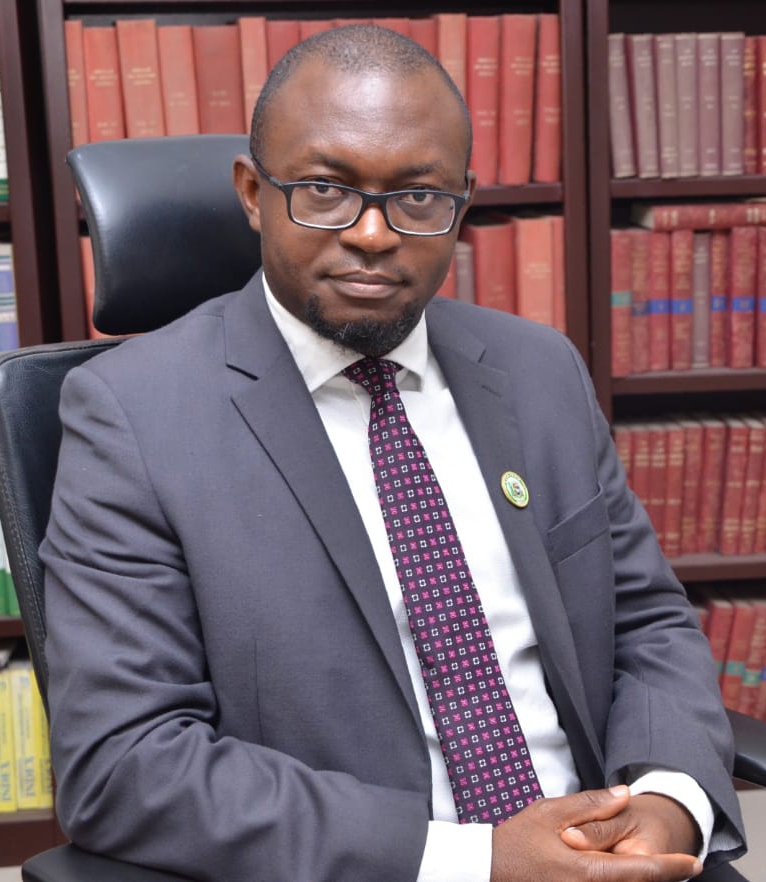 The Ogun State Government has set up a human rights complaints portal to enable citizens’ report any act of brutality by policemen and other security agents.

The setting up of the portal follows the recent protest by the youth calling for the scrapping of the Special Anti-Robery Squad unit of the Nigeria Police Force as a result of misconduct and harassment by its personnel.

The state’s Attorney General and Commissioner for Justice, Mr. Akingbolahan Adeniran, noted that the Portal will enable citizens who have fallen victim to any form of abuse, harassment or misconduct by any security agent, to report and upload such to the Portal for immediate action by the Human Rights Complaints Office.

Mr. Adeniran explained that all information received through the Portal would be regularly reviewed and investigated by the Ogun State Human Rights Complaints Office or the Judicial Panel of Investigation of Alleged Cases of Police Brutality and Related Matters, adding that information gathered could also be used as evidence before a court of law.

Residents are enjoined to take advantage of the platform to upload evidence, including documents, pictures, videos and sound recordings, for the purpose of exposing human rights violations by security operatives in the State.

“In Ogun state, we believe in freedom, justice, fairness, equity and the rule of law. We will not condone any act of harassment, intimidation and brutality of any law abiding resident or visitor going about their legitimate business, by any security agent.

“That is why we have set up this Portal to allow our people to lodge their complaints and back it up with concrete evidence that we can use in a court of law if necessary,’ Adeniran said.

While reiterating the resolve of the present administration to ensure peace in all parts of the state at all times, the Attorney General assured the people that government remains committed to ensuring that citizen’s rights are respected and incidences of brutality by security operatives are prevented in the state.