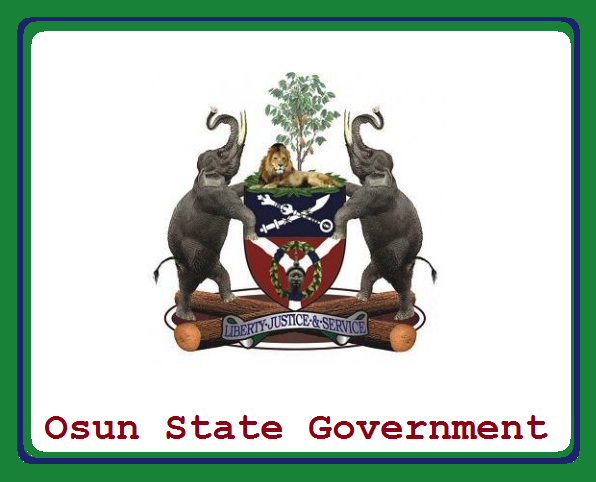 Ahead of Saturday’s  Presidential and National Assembly elections, the Osun government has declared Friday a  public holiday.

Mr Adelani Baderinwa, the Supervisory Director of Osun Ministry of Information and Strategy, made this known  in Osogbo on Thursday.

Baderinwa said in a statement that the holiday was  to allow eligible voters  to prepare and participate in the general elections.

He said government was aware  that some of the voters in the civil service  would need to travel to their various localities to vote.

Baderinwa also quoted Gov. Adegboyega Oyetola as urging the electorate who would be participating in the election to be of good conduct throughout the election period.

He said Oyetola appealed to the people to shun violence and any act capable of undermining the peaceful atmosphere of the state.

“Election is not about violence or brigandage; it is about using your Permanent Voter Card (PVC) to cast vote for a good candidate that will strengthen democracy and good governance.

We have come a long way in the state of Osun in terms of development, human capital development, peace and security.

“This election is another opportunity to vote for the progress and development of the state.

The government assures the people that law enforcement agencies are also ready to protect lives and property and prevent breach of the peace and disruption of the election.

The government wishes all a happy holiday and a successful and peaceful election,’’ he said.(NAN)