Elections not over until petition tribunal sittings end — Lawmaker 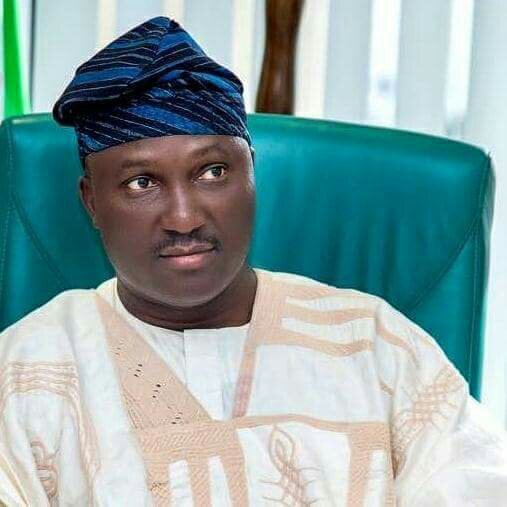 A member of the House of Representatives,  JohnBull Shekarau (PDP

Mikang/Qua’anpan/Shendam) has said that until Election Petition Tibunal sittings end, the 2019 elections cannot be said to be over.

Shekarau stated this while speaking with journalists in Jos on Tuesday shortly after the inaugural tribunal sitting.

News Agency of Nigeria (NAN) reports that Shekarau had contested and lost to Alphonsus Koomsul of the All Progressives Congress (APC) during the National Assembly election, which made him to head to the tribunal.

“Elections never end until after tribunal (sittings); it is a process.

“The fact that one has lost or won does not clearly mean victory or loss.

“Until a petition or petitions are decided upon, we cannot say elections have ended.

“The tribunal is a temple of justice where we expect fairness and uprightness, and where we expect judgment to be delivered in accordance with what is right and having due regards to the law and the yearnings of the people.

The lawmaker expressed hope that his mandate that was “stolen” during the election would be recovered.

He said that some PDP members were at the tribunal to right what they perceived as wrong done to them.

Speaking on the crisis rocking the party in the state, Shekarau said that the party would emerge stronger in spite of the crisis which he described as a democratic process toward meeting an end.

“What is happening in the party is just a process where you have people with different interests; but I tell you the party will come out stronger.

“In a democratic space, people are allowed to express their differences.

“People should be given the opportunity to express themselves.

“What is happening is healthy to our democracy; we are not exchanging blows.

“We are doing it intellectually and in a manner that is still part of the democratic norms,” he stated.

Speaking on the crisis that has brewed in relation to who steers the leadership of the 9th National Assembly, Shekarau said that only elected members of the House could decide who their leaders would be and not public opinion.

“Whatever is decided concerning the leadership of the 9th Assembly will be final; whatever opinions we express outside the House does not count.

“Whether it is political parties talking, or the president, or groups, they are merely expressing their opinions.

“But I believe that the members-elect would do justice to what will happen on the floor of the House and elect who will steer its leadership,” he said.

Figures released by the headquarters of the Court of Appeal in Abuja have shown that 736 election petitions have been filed to challenge the outcome of the 2019 general elections,  including the presidential election, at various states and levels.

The Court of Appeal is the coordinating secretariat for all election petition affairs, including the selection of judges participating in the election tribunals across the country.

Data released by the office of the Chief Registrar, Election Petitions Tribunal, Court of Appeal, Mrs. Rabi Abdulazeez, showed that four petitions were filed to challenge the All Progressives Congress and President Muhammadu Buhari’s victory at the February 23, 2019 poll.

It also showed that the senatorial elections, held in only 109 senatorial districts, had attracted 207 election petitions, almost doubling the number of districts where the polls held.

The House of Representatives elections conducted in 360 Federal Constituencies had given rise to 101 petitions.

Giving a breakdown of petitions so far filed as at April 4, 2019, the data released by the Information Officer of the Court of Appeal, Saadatu Musa Kachalla, stated: