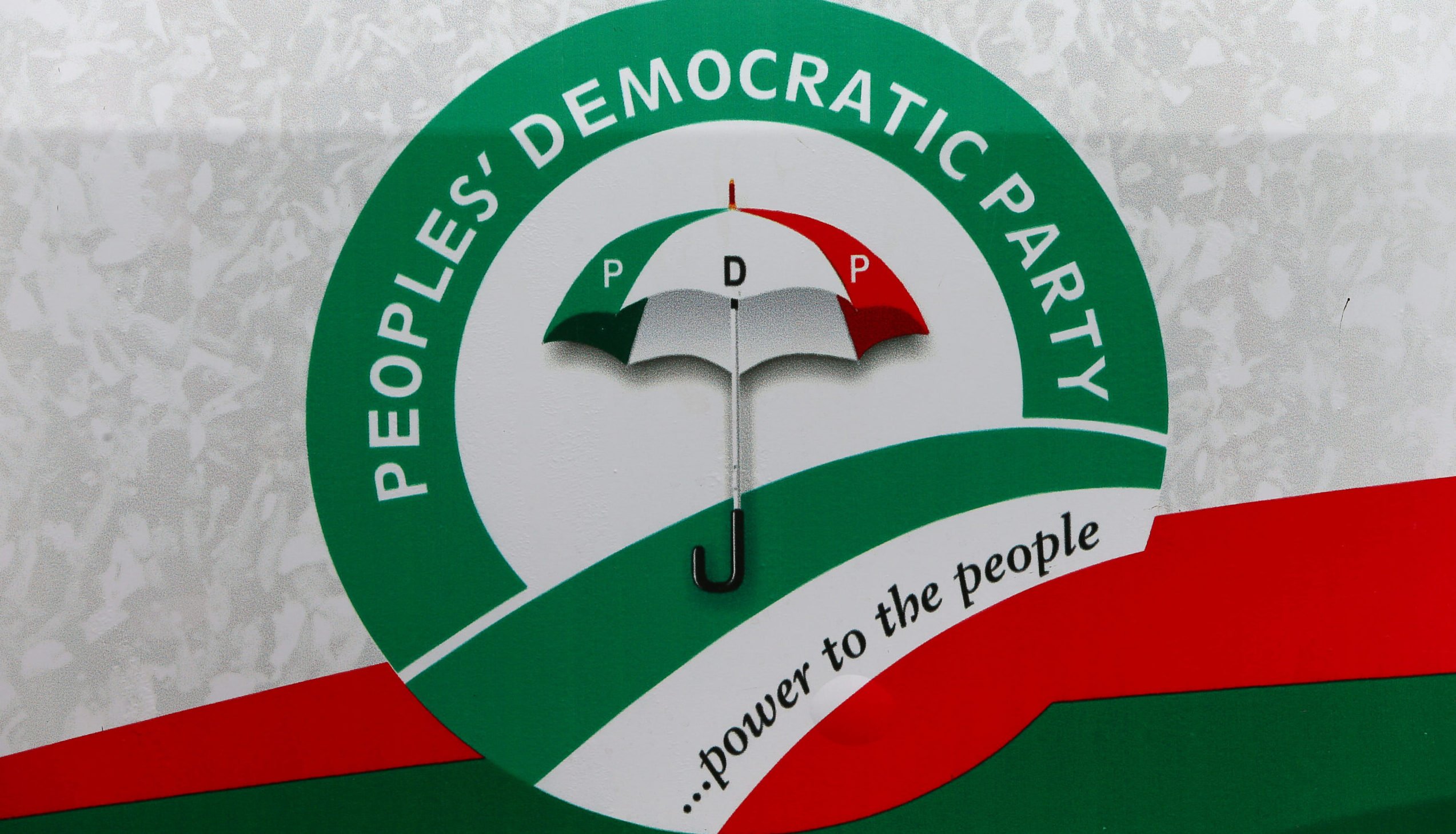 National Assembly candidates of the People’s Democratic Party (PDP) in Ekiti State have described their purported suspension by the party as “unnecessary distraction,” saying that they will rather continue reaching out to voters in their various constituencies so as to emerge victorious in the elections.

The seven National Assembly candidates, who said the purported suspension will have no effect whatsoever on their candidacy, said “our concern now is how to win elections and we will not be distracted.”

While describing the party’s action as unfortunate and unguided, they said by the Constitution of the PDP, the purported suspension is null and void because none of them was informed of committing any offence.

“We were never informed of any wrong doing. They didn’t tell us our offense so that we can defend ourselves as provided by the party’s constitution and the constitution of Nigeria.

“Section 57 (6) of the PDP constitution is clear and unambiguous. It states that ‘Any decision taken against a member who has not been informed of the charges against him or has not been given any opportunity of defending himself shall be null and void.’

I remain chairman of PDP in Ekiti – Omolase dismisses…

Lagos to shut down for 9-hrs as Buhari visits Jan. 23

“Also, Section 33 of the Electoral Act is very clear on candidates for elections and as it is, we remain candidates in line with law and we shall remain focused. Our party is a constitutional institution and we will ensure it obeys its Constitution.

“For the avoidance of doubt, Section 33 of the Electoral Act provides clearly that; ‘A political party shall not be allowed to change or substitute its candidate whose name has been submitted under Section 29 of this Act, except in the case of death or withdrawal by the candidate.’

“We are therefore unperturbed. Rather, we are being propelled to work harder to ensure victory in the elections while we explore appropriate means of handling the issues.

“Ultimately, it will be victory for us as candidates of the PDP.’’

Members as well as supporters of the party should keep up with this spirit as we continue with our campaign activities.”

Lagos to shut down for 9-hrs as Buhari visits Jan. 23

I wasn’t arrested, invited by EFCC on any issue  – Kw-GiS boss