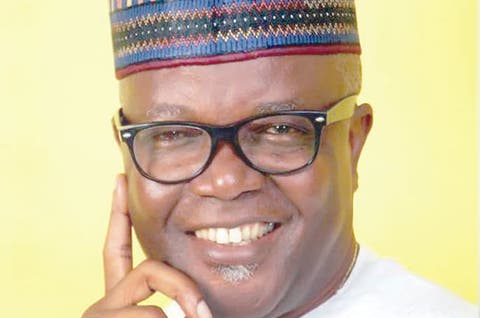 Chairman of the People’s Democratic Party (PDP), in Ekiti State, Chief Bisi Kolawole, has called for unity among members of the party in the state,  urging them to avoid utterances capable of causing further division in the party.

Kolawole,  who assured that leaders of the party were working assiduously to reconcile all aggrieved members,  added that what all lovers of the party should do at this time was to spread the message of unity and togetherness.

In a statement on Tuesday, by his Media Adviser,  Bola Agboola, the Chairman commended Senator Clement Awoyelu’s peace efforts,  calling on all leaders of the party to support him.

He said members of the party across the divides must assist the peace efforts by avoiding divisive  utterances.

Kolawole also hailed the positive disposition of former Governor Ayodele Fayose to the coming together of all stakeholders,  describing the former governor as a team player,  whose interest is for the party to return to power.

“Like I have maintained, we all know that nothing will come out of the court because internal affairs of political parties is no longer justifiable.

“It is, therefore, important that all of us should face reality and those whose only interest is to sustain their claim to positions not accepted and known to the custodians of the party should in the interest of the generality of the party members and in particular,  the people of Ekiti who are under the yoke of misgovernance by the APC and are yearning for the return of PDP to power, give peace a chance,” he said.

The chairman expressed confidence that the bridge building efforts will repair all cracks within the party and ensure a cohesive PDP in the state.