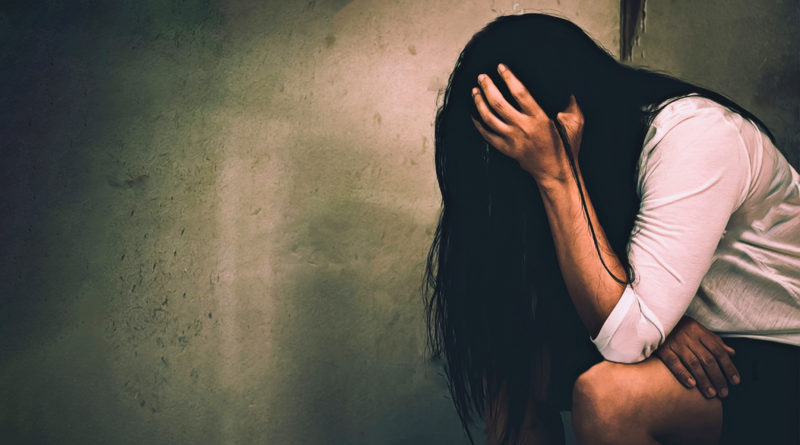 An Ekiti State High Court sitting in Ado Ekiti has sentenced one Durodola Ogundele to life imprisonment for raping an 85-year-old grandmother.

The defendant was charged to court and tried on a count charge of rape.

The charge reads, “That Ogundele, on 15th day of June, 2021 at Ayetoro Ekiti in Ido/Osi Local Government Area of Ekiti State, within the jurisdiction of the honourable court, did rape an 85 years old woman.

“The offence is contrary to Section 2 of the Ekiti State Gender Based Violence (Prohibition) Law, 2019,” it stated.

In her testimony before the court, the victim’s daughter, said, “My mum told me that the defendant did not allow her to sleep. She said the defendant came to her room around 1:00 am, rubbed a balm all over her body, including her anus and vagina, massaged her body, sucked her breasts and forcibly had sex with her.

“When I tried to find out from the defendant, he said, my mother must have been dreaming.

“The matter was first reported at Ido Ekiti Police Station before it was transferred to State Criminal Investigation Department of the Nigerian Police Force, Ado Ekiti,” she said.

The prosecutor, Folasade Alli, who called five witnesses including the Investigating Police Officer and a medical doctor, tendered the victims’ statement, defendants’ statement, and a medical report from Federal Teaching Hospital, Ido Ekiti among others, as exhibits.

The defendant, who spoke in his own defence through his counsel, called no witnesses.

In the court judgment, Justice Monisola Abodunde said that the prosecution established through cogent circumstantial evidence “that the defendant intentionally and calculatedly penetrated the vagina and anus of the victim with his penis after rubbing a dark balm on her body and private part”.