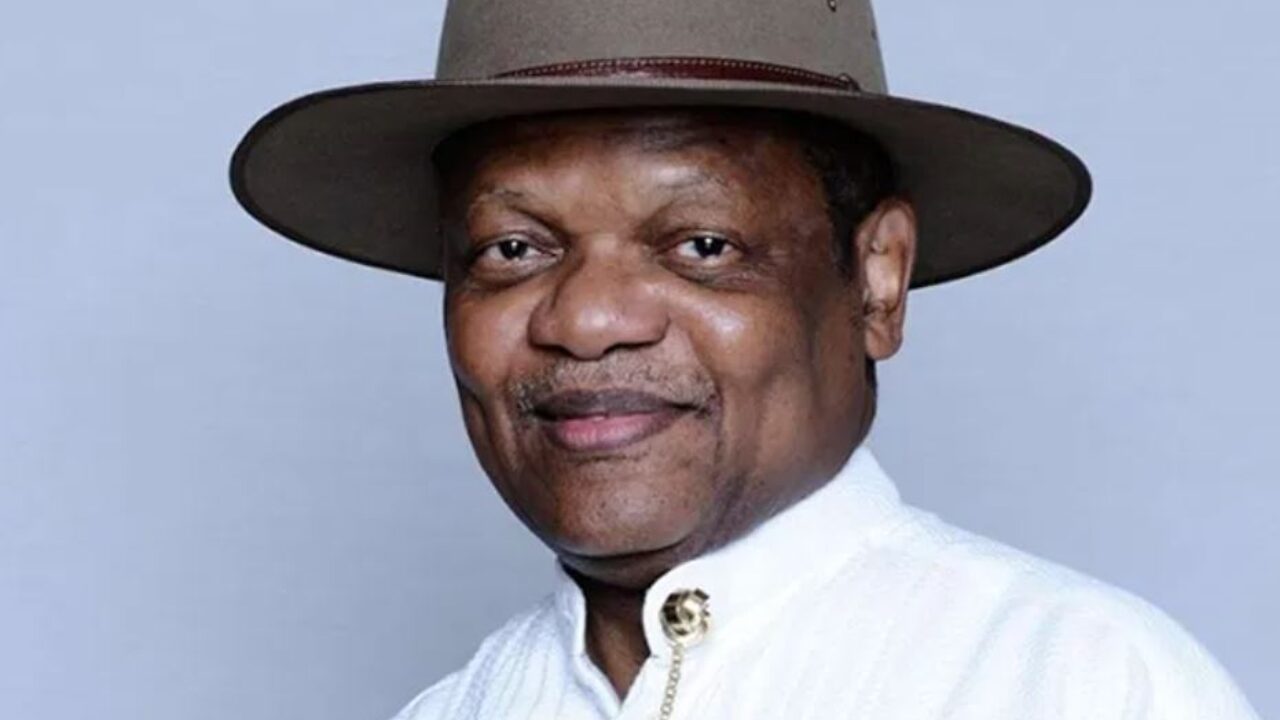 The People’s Democratic Party (PDP), in Ekiti State, has described as ‘laughably tainted with fraud and personal agenda’, a purported survey conducted by Atedo Peterside owned Anap Foundation for NOI Polls Limited on the June 18 governorship election in the State.

The PDP, which said Atedo Peterside, a member of the Social Democratic Party (SDP), was acting as a judge in his own cause, added that “predicting that PDP will come distant third in the election and close race between the All Progressives Congress (APC) and the SDP can only happen in the mind of someone who is trying to make himself feel good in his new political party.”

According to the State Publicity Secretary of PDP, Raphael Adeyanju, “Even though we are doubtful that NOI Polls Limited commissioned Atedo Peterside’s Anap Foundation to carry out such survey, it is our counsel that the organisation will do itself much good by dissociating itself from such tainted and fraudulent survey, which was obviously a calculated attempt to give life to a dead horse.”

Adeyanju said “PDP is a well structured political party in Ekiti, with supporters across the State. The June 18 election will further establish the acceptability of our party and its candidate, Hon. Bisi Kolawole by the people of Ekiti just as it happened in 2018, but the party was robbed.

“If Atedo Peterside/SDP strategy is to help his cash strapped party  (SDP) in Ekiti to raise fund by creating a fake perception of popularity for a three months-old-party in the State that is without political structure anywhere, that is dead on arrival.”

The statement read; “Our attention has been drawn to a purported survey conducted by Anap Foundation for NOI Polls Limited on the June 18 governorship election in the State.

“To us, even if someone is aiming for a miracle, it should be in line with reality and the reality here in Ekiti today is that SDP can only win in the dreamland.

“For the avoidance of doubt, Anap Foundation is owned by the founder of Stanbic IBTC Bank PLC, Atedo Peterside.

JUST IN: Appeal Court sets aside judgment voiding Section 84(12) of…

“It is on record that the said Atedo Peterside joined the SDP on May 5, 2022 and released his fake survey report on Ekiti election five days after. He was supporting APC before now.

It is, therefore, understandable that in his cooked-up survey, he tried to satisfy both his old and new party.

“To further show that no survey was done, the PDP candidate was referred to in the report as Olabisi Kayode, instead of Olabisi Kolawole.

“Most importantly, Atedo Peterside, the man who is behind the fraudulent survey was himself indicted and suspended as chairman of Stanbic IBTC Bank in 2015, by the Financial Reporting Council of Nigeria over accounting irregularities in the bank’s 2013 and 2014 financial statements.

“Specifically, he and others in Stanbic IBTC Bank then were suspended for attesting to misleading financial statements. How then can any sane mind take any survey coming from such character seriously?

“For us, his report should be treated as an unsustainable distraction.

“Therefore, let those who are reveling in the fantasy of a fake survey continue. We in PDP are daily reaching out to the electorates, reminding them how life was when PDP was in power and assuring them of a better and secured Ekiti when PDP returns to power on October 16, this year.”