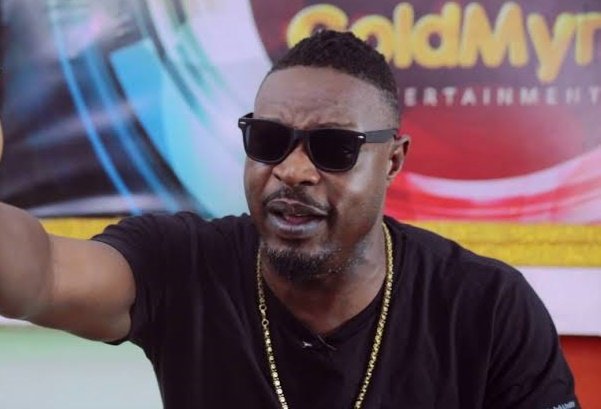 Nigerian singer,Eedris Abdulkareem says present happenings in the country has further confirmed the truism in ‘Nigeria Jaga Jaga’, his hit song, which implied that the country was in disarray.

The talented singer disclosed this when he featured on ‘Rubbin Minds’ a Channels Television talk show, on Sunday.

‘Jaga jaga’ is a Nigerian word used to describe something that is scattered or out of place.

Released in 2002, the track was a subjected of heated controversies with Olusegun Obasanjo, the then president, reportedly ordering the ban of the song from being aired on radio.

But speaking on the talk show, Abdulkareem relished the attention the song garnered, adding that such brought the socio-economic problems confronting the nation to spotlight.

“In 2002 I dropped Nigeria Jaga Jaga, and the ex-president came on the National TV and said that boy wey sing that song, na him papa and him family jaga jaga,” he said.

Citing the instance of Fela Anikulapo-Kuti, music legend, he stated his songs would continue to tackle deeply ingrained problems in Nigeria, regardless of the accompanying backlash.

He went on to dismiss claims in some quarters that his hard-hitting approach to music has impaired his musical career.

“For me, life is about choice, and whatever you stand for, you will always have people who are ready to live that life with you. I’ll continue to do my thing and that’s why I’ll always be relevant,” he said.

“Fela said back then that music is for revolution, music is a tool to educate the people and I believe so because at the end of the day, it is about legacy. Because we are not going to live forever in this world. But what you leave behind and what you would be remembered for.

“So, for me, I believe music is a platform you use to add value to the lives of people. I saw that coming and I used it and it’s a beautiful thing today.”