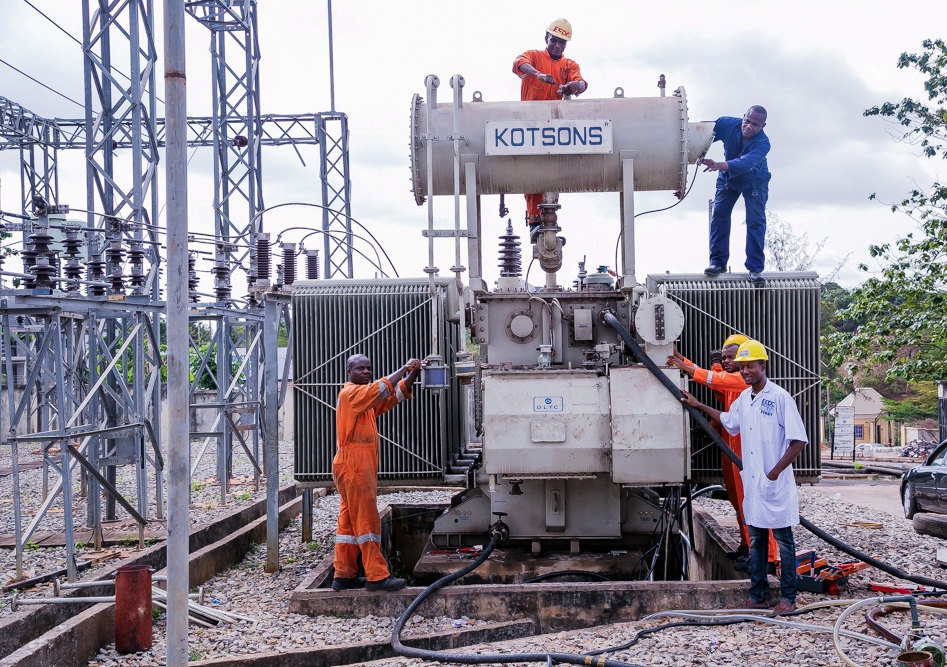 The Enugu Electricity Distribution Company (EEDC) says the newly-energised 11KV feeder in Abakaliki has increased and improved electricity supply in the commercial axis of Ebonyi.

The Head of Communications, EEDC, Mr. Emeka Ezeh, made this known in a statement made available to the News Agency of Nigeria (NAN) in Enugu on Wednesday.

NAN reports that the EEDC is in charge of electricity distribution in the five Southeast states, which consist of Abia, Anambra, Ebonyi, Enugu and Imo States.

Ezeh said that the newly-constructed feeder, known as Azuiyiokwu II, had improved power supply for more hours in Abakaliki.

According to him, the newly-constructed feeder, which was energised and inaugurated on Tuesday, costs EEDC a sum of N8.7 million.

“The project is in line with EEDC’s continuous efforts in strengthening its network for improved service delivery and better customer experience,” he said.

Ezeh said that the project was necessitated to address issue of fluctuation on voltage levels in the supply of electricity and other faults resulting to frequent downtime in some parts of the state capital.

“With the construction of Azuiyiokwu II, the four feeders serving the urban centres have been de-loaded; thereby balancing the load on the feeders and further translating into improved and reliable power supply to customers within the area.

“EEDC appreciates the administration of Governor Dave Umahi for its continued support in its operations in the state.

“The company is equally appealing to the good people of the state to reciprocate these ventures and investments by ensuring they pay electricity bills as and when due.

“Customers are also encouraged to safeguard all EEDC power facilities serving them as well as avoid meter bypass, energy theft and all forms of illegalities, which impact negatively on the company’s operations,” he said.

NAN reports that in Abakaliki metropolis, EEDC had four 11KV feeders serving the area, which were previously overloaded and overstretched.

Nasarawa to leverage on agriculture, technical training to generate employment