Educate your children on importance of June 12, Sanwo-Olu urges parents 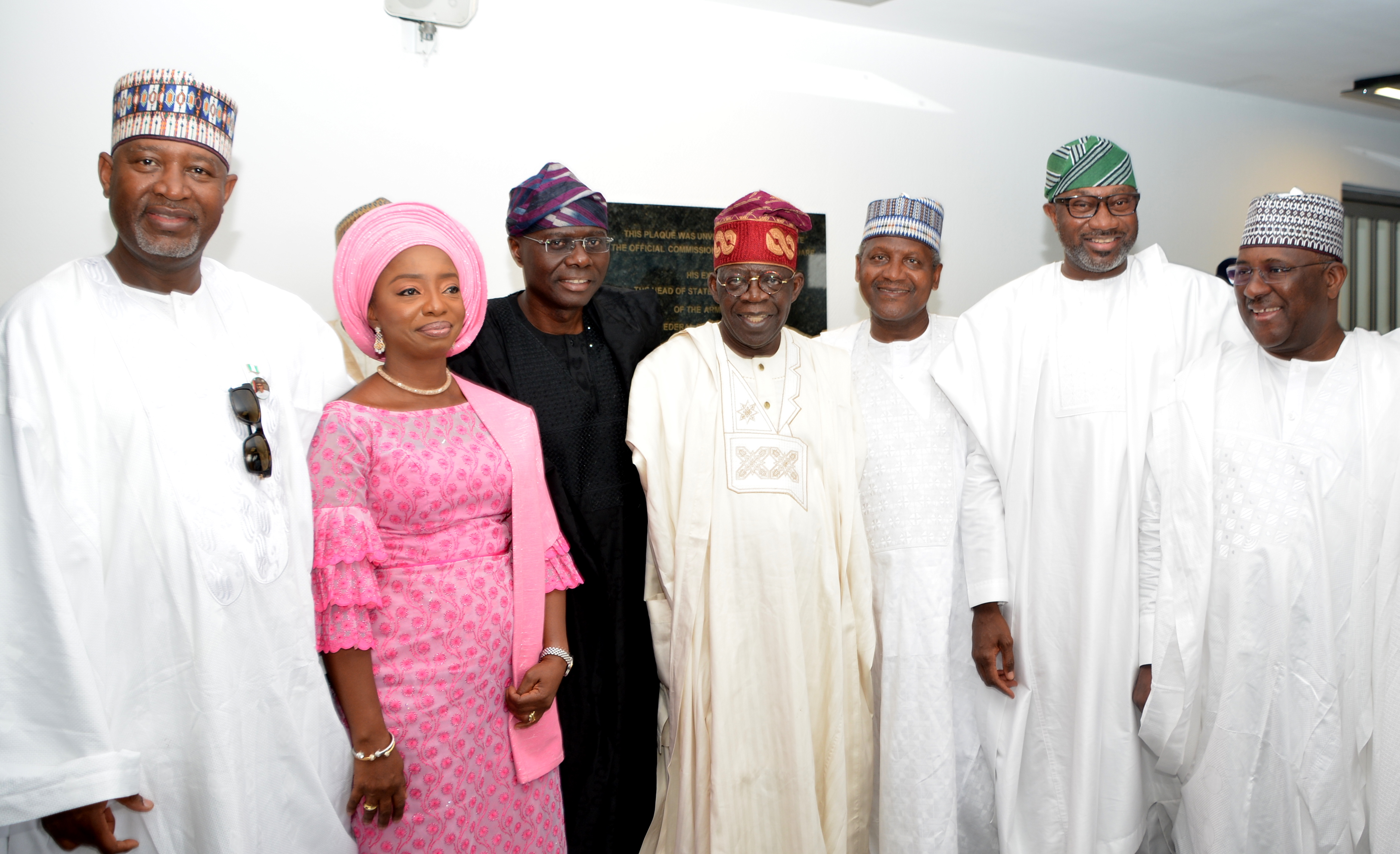 Governor Babajide Sanwo-Olu of Lagos State has urged Nigerians to educate their children on the significance of June 12 for posterity sake.

The governor, who was represented by his deputy, Dr. Obafemi Hamzat, at the maiden edition June 12 Democracy Day celebration, held at the residence of the acclaimed winner of June 12 1993 election, late M.K.O Abiola, said the importance of June 12 should not be lost on Nigerians, adding parents should let their children know about it.

Said he, “We are here today to continue what Lagos State government started in 1999. We must thank President Muhammadu Buhari because June 12 is part of our history.

“We must let out children know about June 12. If everybody in the country do the right thing and maintain their lanes, this country will be great,” he said.

Earlier, in his lecture, “Hope 93, Democratic prosperity  and political stability,” the Guest Speaker, Prof. Pat Utomi, said for Abiola’s memory to be maintained, the political class must have a renewed sense of service and make the country works again.

According to Utomi, “Abiola reflected an economic Justice. In the last two years, N1.8trillion has left Nigeria Stock Exchange because people no longer want to do business in Nigeria.

“Why do we allow our country to be seeing as money losing machine. Nigerian elites see to how the country can work again to prevent anarchy that is coming.

“Do we need a new NADECO to liberate us? Politics is about service and the generality of the good of the people.

“We must build a country of people working together for the good of all if we are going to do proud to Abiola’s memory,” Utomi said.

In his contribution, of the Vice President, Nigeria Labour Congress (NLC), Comrade Yisa Aremu said the declaration of June 12 as democracy day is ‘ a triumph of democracy over military dictatorship’.

“For today, it is a total commitment. What seems impossible has become a reality. This is a triumph of democracy over dictatorship.

“It is to renew our commitment to democratic process. We shouldn’t forget how our right denied during military era.

“We should reinvent the political class, not hungry ones but leadership that is angry against poverty. Abiola sacrificed his life for Nigerians. It is not over until it is over,” he said.