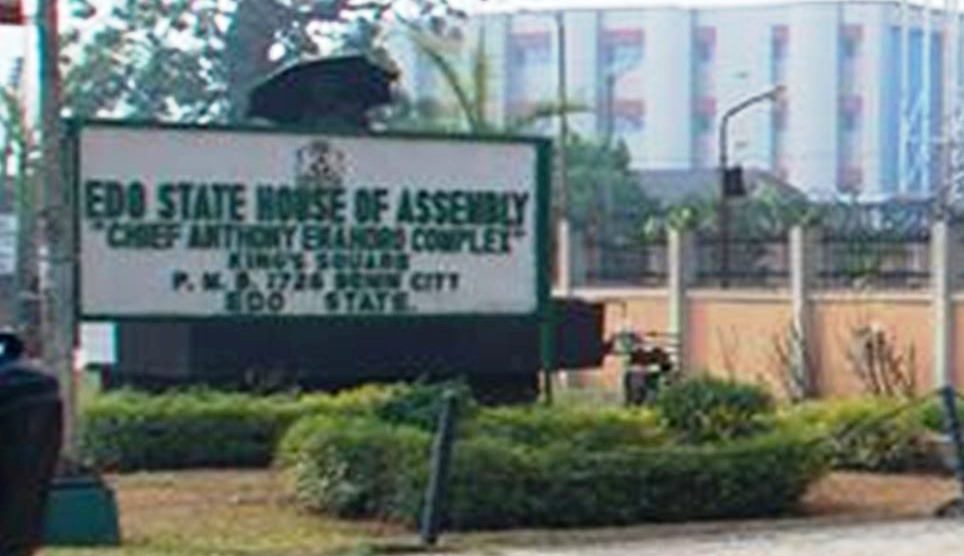 The Edo House of Assembly on Monday called on the state government to reconstruct the Ole bridge, on Ivbiaro-Warrake-Auchi road in Owan East Local Government Area.

Moving the motion on matters of urgent public importance, Ogedengbe said that the Ole bridge was constructed over 30 years ago, while many of the structures are now weak.

He said: The crash barriers or guard rails on both sides of the bridge are completely destroyed and the bridge is very narrow.

“This has led to vehicles falling off the bridge and killing innocent citizens, the bridge is very useful to commuters moving from Owan to Etsako and Akoko-Edo axis of the state.’’

Ogedengbe called on the state government to re-enforce the structure of the bridge to solidify it as an interim measure.

He urged the government to also construct speed breakers and caution sign 100 meters to the bridge.

Other lawmakers supported the motion and urged the state government to construct a new bridge as a permanent solution to prevent further loss of lives and property on the road.

The Speaker, Kabiru Adjoto, directed that clean copies of the resolution be sent to the relevant authorities for immediate action. (NAN)

My vision is to build YPP into formidable national party, says Ubah