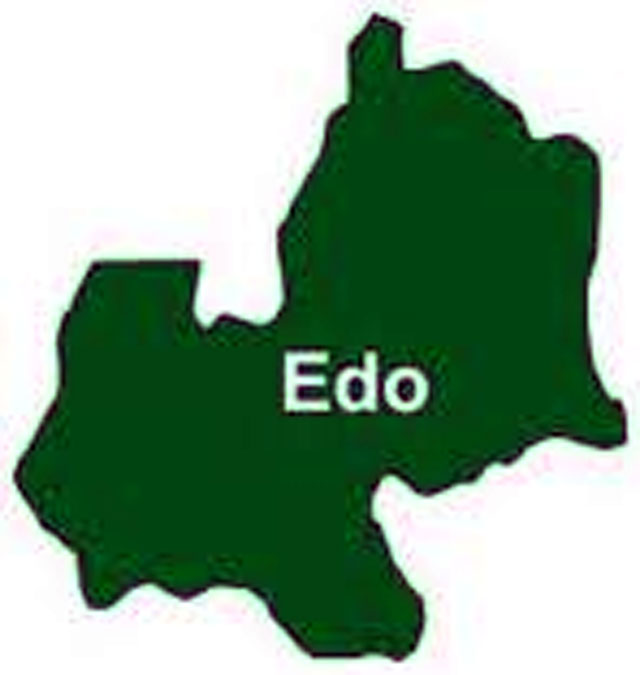 The Edo State Election Petition Tribunal has so far received petitions from six candidates who contested the National Assembly election on February 23.

The Secretary of the tribunal, Mr. Musa Bako, disclosed this to the News Agency of Nigeria (NAN) in Benin on Monday.

He said that the tribunal received petitions from two senatorial candidates and four House of Representatives candidates.

“The APC candidate for Edo Central Senatorial District, Mr. John Inegbedion, is challenging the victory of Mr. Clifford Ordia of the PDP.

NAN reports that Monday (March 18) is the scheduled deadline for the submission of petitions to the NASS Election Petition Tribunal.

NAN reports that Agbonnayima had on Saturday filed a 142-page petition before the tribunal, urging it to declare him the winner of the election.

Omosede Igbinedion who claimed she won the majority of the lawful votes cast in the election for Ovia Federal Constituency, said she had several grounds to challenge the outcome of the election.

The PDP candidate said that the result was not a true reflection of the votes cast by people of Ovia Constituency. (NAN)

I’m out to shock the world, not on suicide mission – Bash Ali