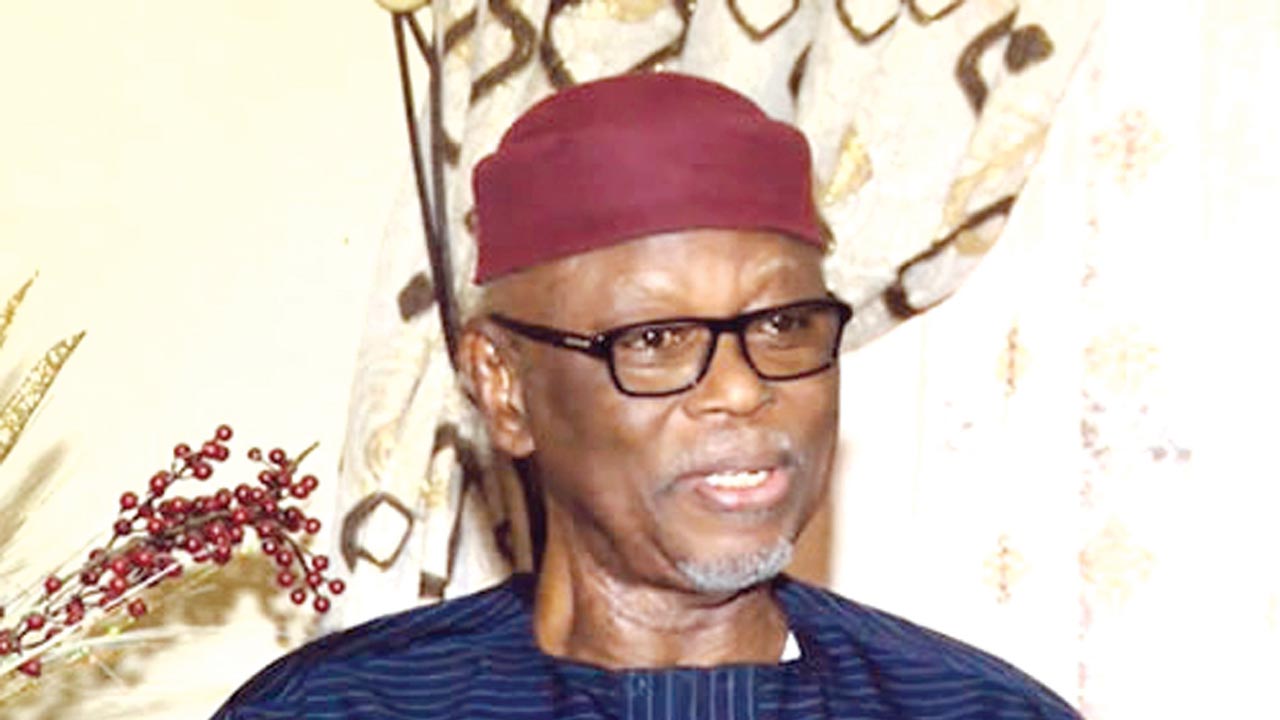 Former National Chairman of the All Progressives Congress (APC), Mr John Oyegun, on Thursday spoke on the crisis rocking his party in Edo, describing it as “tragic and unfortunate”.

Oyegun, who was first Executive Governor of Edo, spoke with newsmen on the sideline of the 22nd investiture of the Nigerian Institute of Management (NIM) in Lagos.

Oyegun said that the rift between Governor Godwin Obaseki and APC National Chairman, Adams Oshiomole, brought to fore the dangers of godfatherism in the nation’s politics.

“When principles are involved in an argument, it is very hard to wade in, especially expecting that one party surrenders principle to another.

“It is a good thing to mentor somebody, to have an elder, more experienced to help bring up the younger one.

“But when you have mentored him, and he has attained maturity and growth, do not keep treating him like a child,” Oyegun said.

He, however, revealed that efforts were ongoing to address the matter and bring peace to the party’s affairs of the state.

Oyegun lauded the performance of the state governor and reiterated his support for the great stride the state was recording. (NAN)