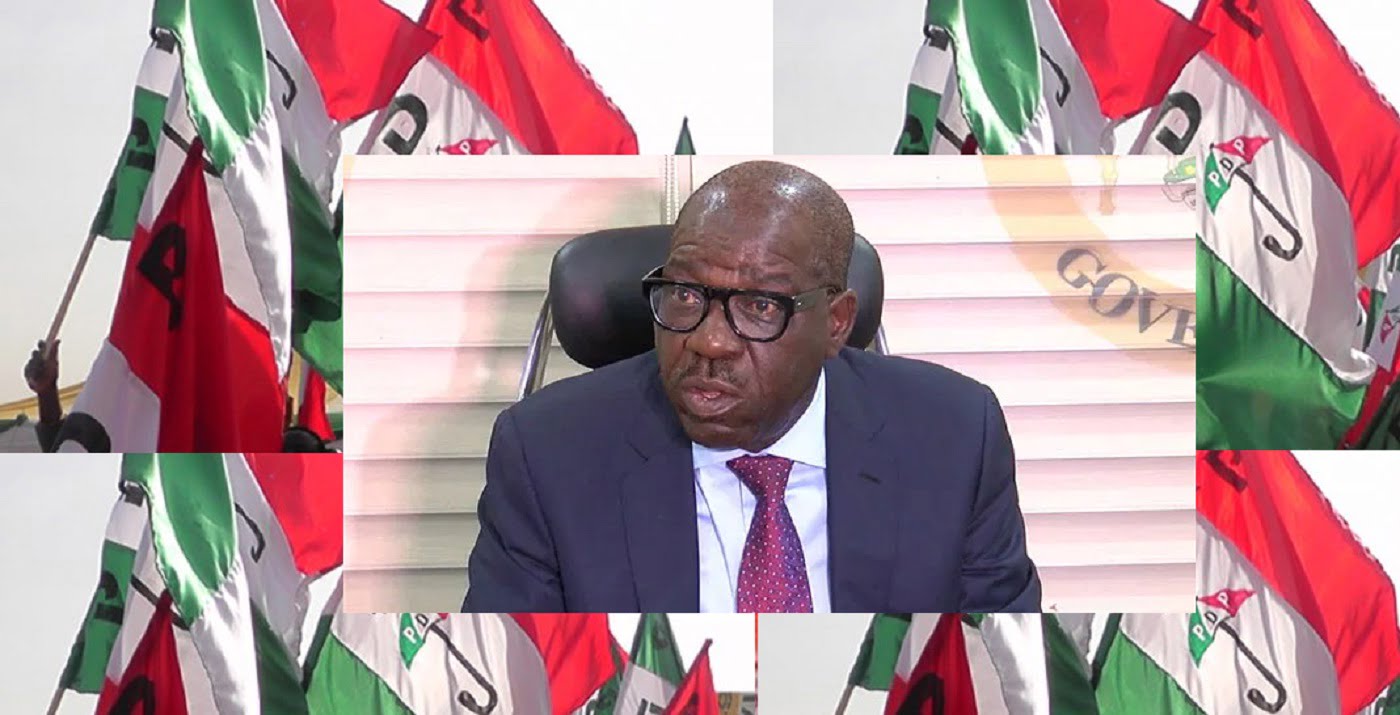 A former senator,  who represented Edo South Senatorial District in the Senate from 2003-2007, Sen. Daisy Ehanire Danjuma, has openly campaign for votes for incumbent Governor Godwin Obaseki ahead of Saturday’s gubernatorial poll in the state.

Sen. Danjuma made the call, on Wednesday, in Benin-City, the Edo State capital.

Sen. Daisy Ehanire Danjuma has urged Edo electorate to come out en masse for the election.

Sen. Danjuma, who is a member of the PDP Board of Trustees said, “Politics should not be about the party but about the individual who has done well; this is why I support Governor Godwin Obaseki for continuity. Anybody who has done well deserves a second term.”

In the same vein, Labour unions in Edo State, including the Nigeria Labour Congress (NLC), Trade Union Congress (TUC) and the Nigeria Union of Local Government Employees (NULGE) have reaffirmed support for the second term bid of Governor Godwin Obaseki, candidate of the Peoples Democratic Party (PDP), promising to mobilise members to ensure his reelection.

The workers hailed the governor’s developmental strides across the state, noting that Governor Obaseki’s sterling performance would earn him victory at the poll, this Saturday.

Chairman of NLC in Edo State, Emmanuel Ademokun, commended Governor Obaseki for prioritising the welfare and well-being of workers in the state.

Ademokun said, “We did not come here to campaign today but to let everybody know that the governor doesn’t joke with payment of pension and salaries.

“What do we want again? You don’t change a working governor, but rather you reelect him.”

The, Chairman of TUC, Mr. Marshal Orhue, said, “For four years in Edo State, workers have been promptly paid their salaries; for four years in the state there have been no strike actions. What else could we have asked of this man?”

Chairman of NULGE, Mr. Lazarus Adorolo, commended Governor Obaseki for redefining governance in Edo and repositioning the state on the path of progress.