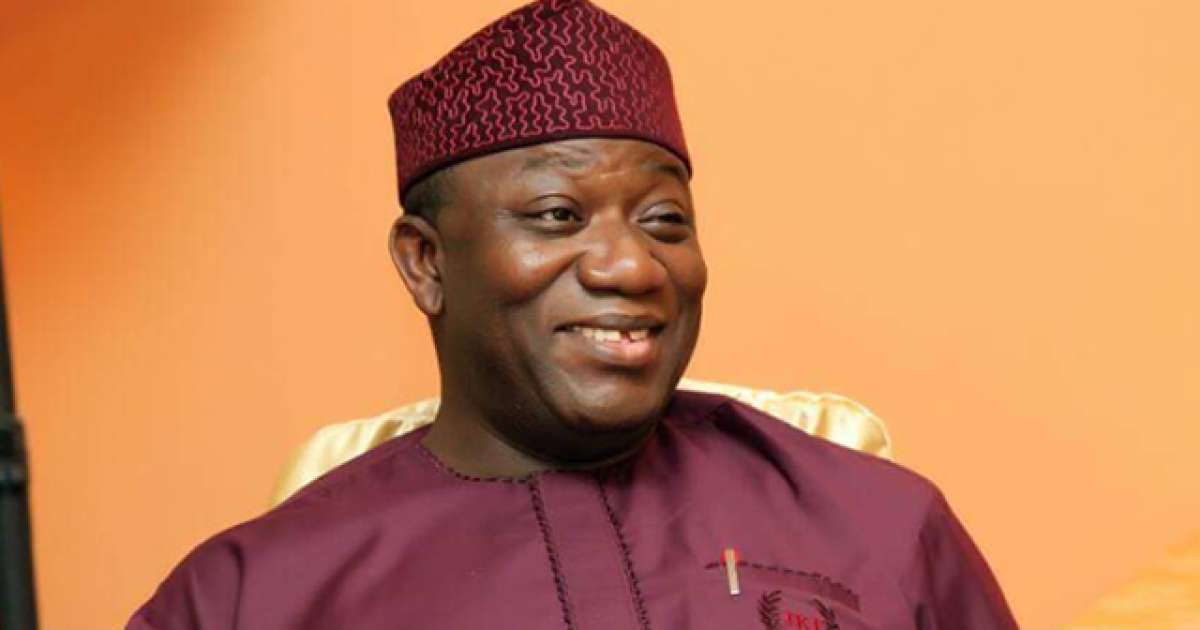 The Federal Government, on Tuesday, advised the Governor Kayode Fayemi of Ekiti State to encourage mass production and proper packaging of some of its non-oil products for export to enhance foreign revenue earnings that can boost the economy of the state.

The Federal Government’s advise was given through the Nigeria Export Promotion Council (NEPC) to the Ekiti State Government.

The NEPC said statistics has it that Ilawe-Ekiti axis of the state trades  over three million bunches of banana yearly ditto yam production in Ilasa-Ekiti axis, which it said have the capacities to dominate the world market with proper packaging and earn the state huge foreign revenue.

The Council gave the advice, on Tuesday, during a business summit tagged: ‘Harnessing Agribusiness and Export opportunities in Ekiti for Wealth Creation’, organised by the E-11 and held at Ikogosi Resort Centre in Ekiti West Local Government Area of the State.

A NEPC Trade Officer, Mr. Rotimi Babadipe, while speaking at the summit, said the council has started encouraging proper packaging of banana and yam products in Ekiti to export status while also encouraging the state to tap into benefits inherent in  cashew, cocoa and palm oil production that can attract huge foreign investments.

His words, “Ekiti has one the best brands of yam and banana in the world, but we are trying to encourage export of the products by teaching traders on best preservation and packaging techniques that can attract value at the world market.

“We are not limiting this to yam and banana alone, we are teaching farmers about best fermentation techniques that can produce quality seeds to stop the degrading of cocoa product at the world market.

“NEPC conducted a research on  banana and we realised over three  million bunches of banana are traded annually in Ilawe-Ekiti alone, this is exportable. And this brought the idea of conditioning and preservation of some of these for export.

“We are presently researching into how to encourage   mass production of cotton in Ekiti to put Ekiti on the world export radar”.

An official of the Bank of Industry (BOI), Mr. Raymond Tochukwu, said the financial institution is ready to give loans to interested people to help the growth of small and medium scale enterprises in the state.

“BOI has been helping genuine entrepreneurs in processing of agriculture products by providing funds. We don’t engage in buying and selling of products but we can give funds for you to buy processing plants.

“In our bank, we can support you  with as much as N10m for micro business while macro business structure can get above that depending on the size and with little interest rate that is incomparable to what you can get in commercial banks”.

Speaking about the vision of the summit, the chairman of E-11, Mr. Kola Akosike, said it was intended to create awareness and reawaken businesmen’s interests in export opportunities that abound in Ekiti.

“We brought a Canada based Ekiti man, Mr Femi Boyede to give lecture on how to change and re-orientate our youths to engage in farming, because of the huge benefits and for them to know that farming is the answer to this unemployment and the declining economic fortunes of our country”.