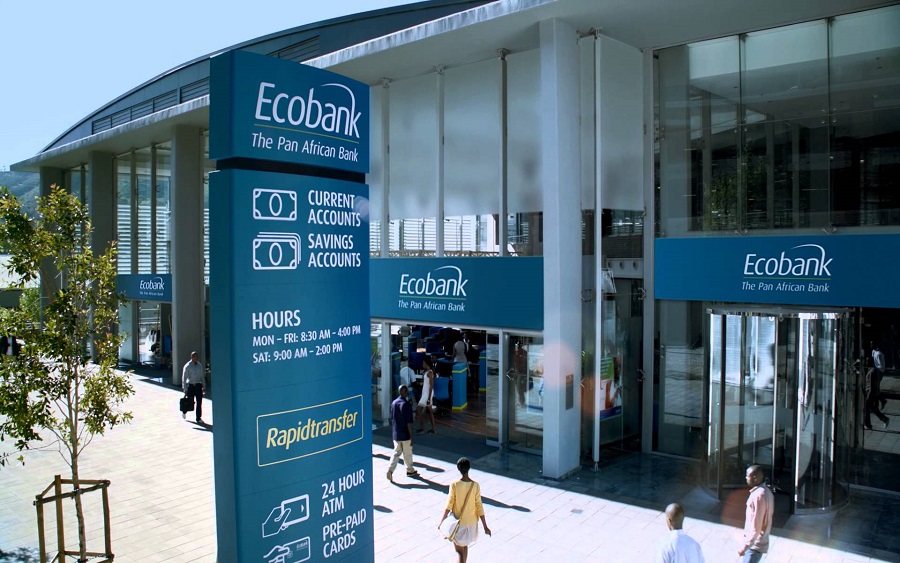 Ecobank Plc may be suspended from the further collection of customs duties over non-remittance of N4.3 billion duties it collected on behalf of the Nigeria customs.

House of Representatives Committee on Customs and Excise recommended that Ecobank be suspended until it was able to pay the outstanding amount due to the federal government.

Committee chairman, Leke Abejide said that the committee had been on the assignment for over a year, insisting that any bank that failed to show the amount collected for customs duties would also be suspended.

He said at the end of the investigation, all banks that refused to remit their collection of customs duties would be suspended from further collection until all their outstanding amounts were cleared.

But Oche Adejoh, Regional Compliant Manager, Ecobank, said that the bank has completed all its remittances.

He said that Ecobank currently had no remittances to make, adding that this was why the bank employed an independent entity, KPMG, to do the relevant investigation.

According to the News Agency of Nigeria (NAN), other banks that appeared at the investigative hearing include Keystone Bank, Standard Chartered Bank, Fidelity Bank and Polaris Bank.

Meanwhile, the bank announced the first set of beneficiaries of Ecobank Nigeria Super Reward scheme. 50  customers will receive N25, 000 each. The four-month Super Rewards scheme, which runs till July, this year, was launched in March this year.

The 50 customers are expected to be rewarded with cash prizes worth N25,000 weekly, so a total of 200  customers have an opportunity to earn cash gifts monthly. In addition, four customers will be paid N1 million each, at the end of the campaign.