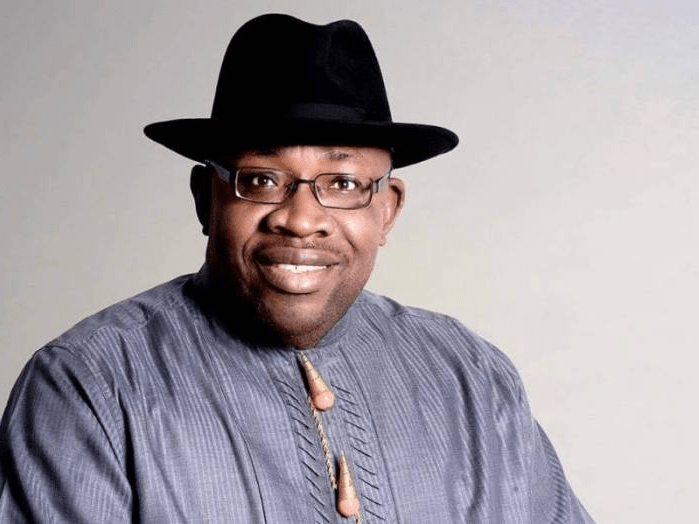 Gov. Seriake Dickson of Bayelsa on Sunday, called on Nigerians to continue to live together in love, peace and unity as they joined Christians, worldwide, in celebrating Easter..

The governor, in his Easter message signed by the Commissioner for Information and Orientation, Daniel Iworiso-Markson, said those were the attributes christ lived and died for.

He said the attributes were also necessary ingredients for the development of any society and should never be traded for anything.

According to him, the import of the message of the death and resurrection of Jesus Christ should not be lost on anyone as it is not all about merrymaking but calls for sober reflection on why he choosed to die.

Dickson noted that the principal objective of the teaching of Jesus Christ is love and forgiveness, hence, His true followers must imbibe and propagate those qualities at all times, especially during Easter.

“If we truly love ourselves, there will be no political killings, brigandage, banditry  being experienced in some parts of the country.

” If there is genuine love among us, this country will be better for it” he said.

Dickson restated his commitment to the security of lives and property as well as socio-economic development of the state, not minding the few months left in his tenure.

On the coming governorship election, the governor  urged politicans to be mindful of their actions, insisting that Bayelsa should not be turned into another theatre of war because of the desperate ambition of a few.

He called for continous prayers for the government and the state, assuring that his administration was focused on finishing strong and conducting a peaceful and seamless transition period. (NAN)