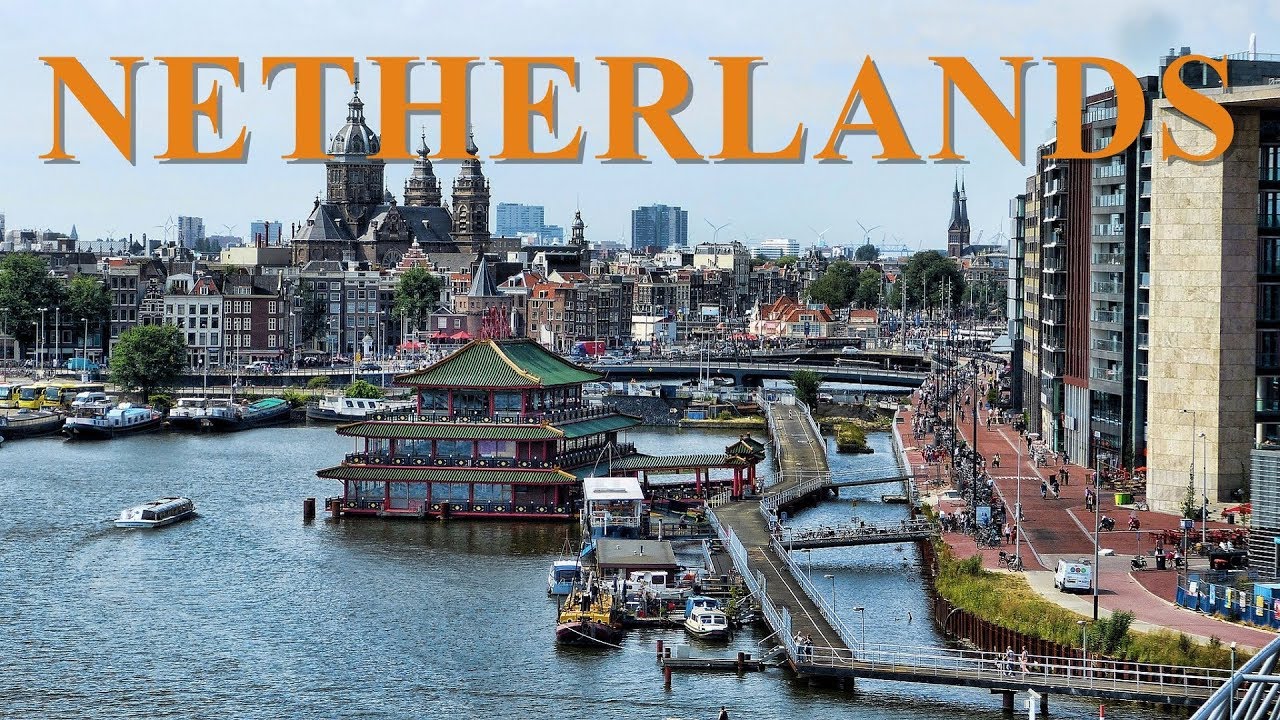 The population of the Netherlands grew fast in the first half of 2019, mainly due to immigration, according to statistics.

The Dutch Central Bureau of Statistics (CBS), which announced this on Wednesday, said that the country’s population grew with 46,000 people in the first half of 2019, compared to a rise of 32,000 in full-year 2018.

The bureau added that the population reached a total of 17.3 million, with the growth mainly caused by immigration.

Indians now form the largest group of immigrants to the Netherlands after Poland.

The population of Indian immigrants in the Netherlands has risen by 2,900 in the first half of the year, compared to 2,200 in the same period in 2018.

“Three out of four Indian knowledge migrants are employed in Information Technology (IT) and information services.

“In this sector, Indian immigrants are mainly concerned with the development, production and publishing of software, but also with advice in the field of information technology,” CBS said.

In addition, many migrants from India are united with their family and a small part are study migrants.

Polish migrants are still the largest immigration group in the Netherlands, with an increase of around 5,500 Polish residents in the first half of 2019.

The natural increase of the Dutch population amounted to only 5,000 people.