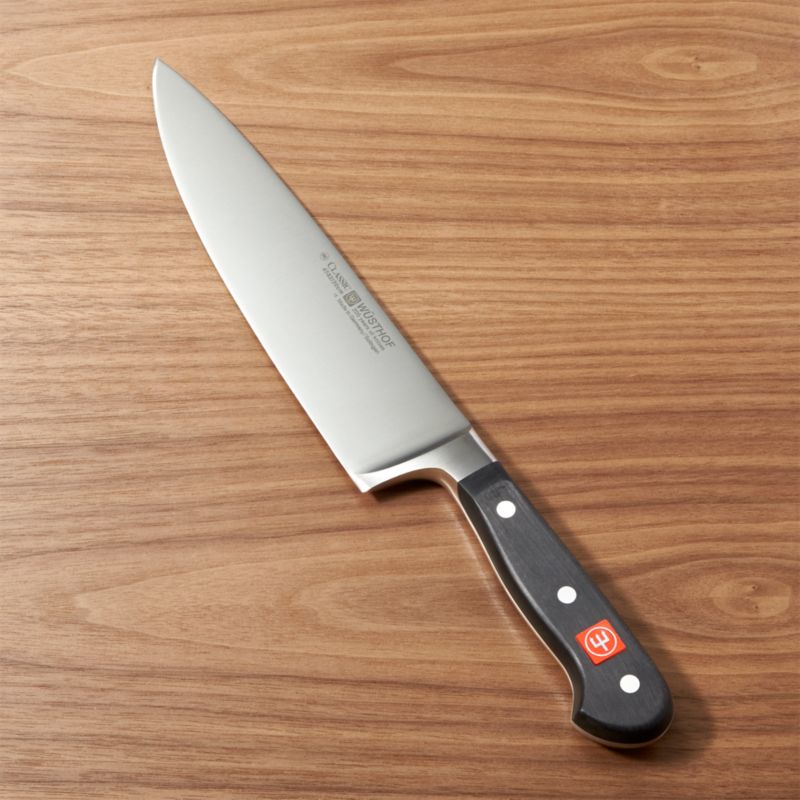 Share
Pandemonium ensued at the premises of a Criminal Area Court in Yola, Adamawa State capital, as a complainant stabbed his ex-lover and four others.
The suspect, Enoch Adamu, had filed a case against the victim, Ashini Hosea, demanding a refund of N120,000 he reportedly spent on her in the process of their planned marriage which did not work out eventually.
Related Posts

The duo reached a settlement at the court where the woman started making some payments.
But at the resumed hearing on Thursday her lawyer, Barrister Ibrahim Saidu, filed an application, asking for a reversal of the settlement that compelled the defendant to return the money to Enoch.
Angered by the development, Enoch pulled out a knife and stabbed Ashini and four others who tried to save her.
He was eventually overpowered by security operatives.
Confirming the incident, the Police Public Relations Officer in the state, DSP Sulaiman Nguroje, said the suspect is now in police custody and would be charged to court as soon as the investigation is concluded.
He said all the five persons stabbed by the suspect are currently being treated at an undisclosed hospital in Yola.