Don’t succumb to use of propaganda to set Ebonyi on fire, Eze tells APGA, guber candidate

...Says Effort to Discredit Umahi is an Exercise in Futility 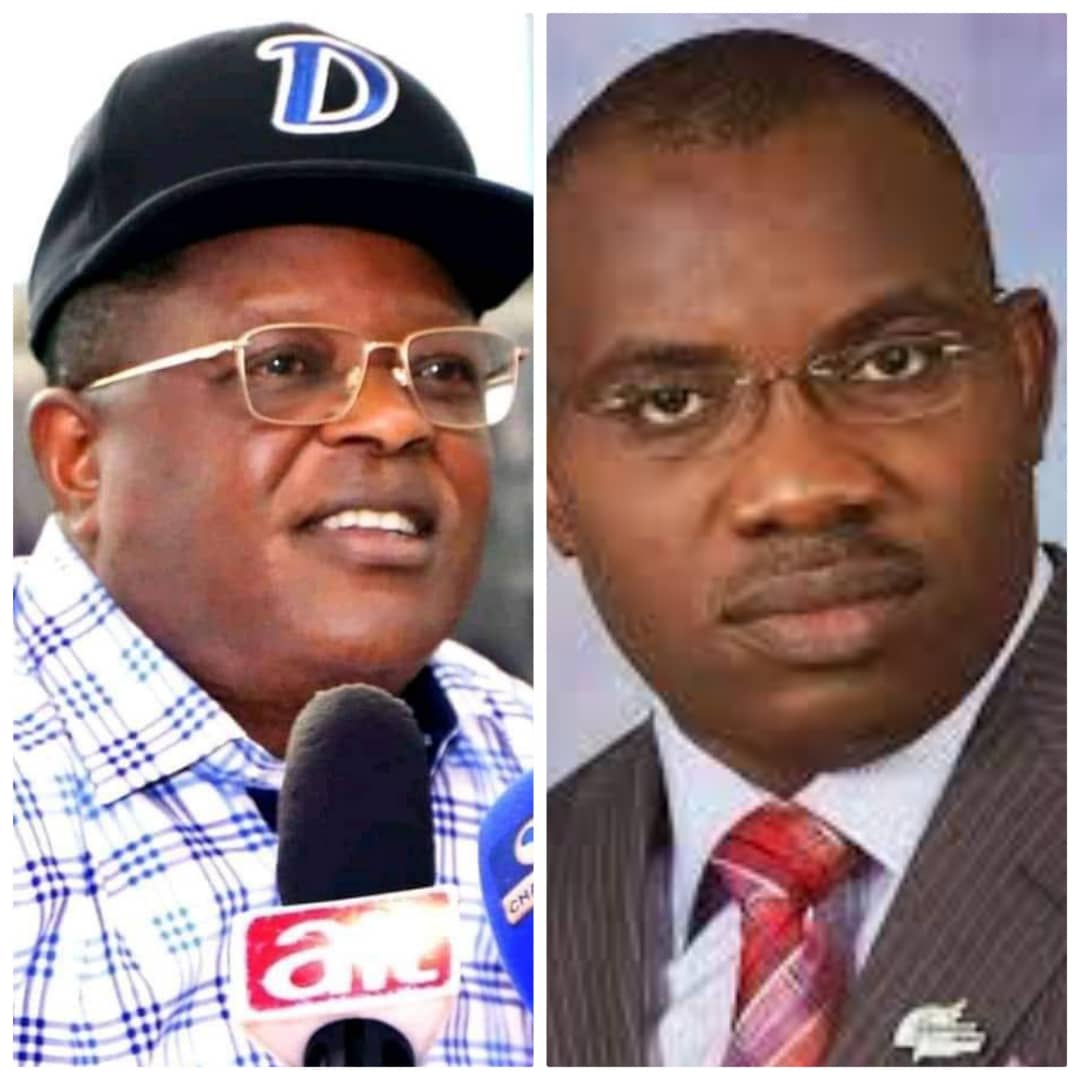 Erstwhile National Publicity Secretary of the defunct New People’s Democratic Party (nPDP) and chieftain of the All Progressives Congress (APC), says the use of smear campaigns by opposition political parties in Ebonyi as a scheme to discredit and taint the image of the state Governor, Engr. Dave Umahi and the APC is a crude ploy that will definitely not see the light of day.

Reacting to the series of TV interviews granted by the Governorship Candidate of the All Progressives Grand Alliance (APGA), Prof. Bernard Odoh, where the later spewed uncharitable invectives at the personality and achievements of the State Governor and Chairman, Southeast Governors Forum, Dave Umahi, Chief Eze said it is shocking to see how people throw courtesy and caution to the dogs and descend to the gutters to scamp for issues rooted in falsehood to sell to the public in a bid to score cheap political points and curry some temporary relevance.

“I listened to Prof. Odoh’s interview in various national Televisions where he tried so hard but failed to rubbish the good records of Gov. Umahi especially his achievements in security. The APGA guber candidate did his best to describe Ebonyi as very unsafe and blamed the establishment of Ebubagu Security outfit as a culprit in this regard.”

Describing the unfounded narrative peddled by the guber candidate of APGA as a cocktail of lies, Eze revealed that in all the five States of the South East, Ebonyi State is the only State where the Monday Sit-at-home order sanctioned by IPOB is not observed.

Similarly, while high profile killings, kidnapping and assassinations are reported on a regular basis the South East states, Ebonyi State Government under Umahi deployed technologically advanced security techniques to curb insecurity, crimes and criminality and ensure that the lives of citizens and inhabitants are safe. It is therefore uncharitable for a political leader like Prof. Odoh to present a different picture of the state of affairs in Ebonyi where he previously served as Secretary to Government under the current administration, just get some political sympathy to further his governorship ambition.

Again, in furtherance of their cocktail of lies against Governor Umahi, Eze said APGA and its candidate had through their Publicity secretary, Mr. Nwanchor Chibuike Nwanchor, alleged that the APC has begun to buy-off PVCs from voters in Izzi, Ebonyi, North and Ezza South Local government areas in the Central Senatorial district and other parts of the state.

Kogi to sue EFCC for contempt over illegal harassment of state…

APGA alleged that the victims who are predominantly illiterate and uninformed voters are offered from between N5, 000 to N10, 000, depending on the bargain to offer their PVCs to the APC agents.

Without any intendment to join issues with a political party that doesn’t have any strong footing, Eze said it is better  for APGA and its guber candidate to stay out of issues that have the capability of bringing them to public odium and sending them to premature political oblivion.

Dismissing the claim which has its root in the pit of hell, Eze said Umahi, the APC and its candidates in Ebonyi need not do much to win the 2023 elections in a landslide given that the Governor has endeared himself to the people through the numerous people-oriented projects he has executed in the book and crannies of the state.

In infrastructural revolution, the party Chief said with the construction of an International Airport, One of the best Malls, concrete roads, over sixteen flyovers, modern market, one of the best Government Houses in Nigeria etc, Umahi needs nothing further to prove that he is far ahead of all so far as love for humanity and vision for the emancipation and development of Ebonyi State is concerned.

On empowerment and human capital development, thousands of Ebonyians are beneficiaries and proud owners of healthy startups and business ventures.

Admonishing Odoh and his APGA to be civil in their public engagements, Eze recalled that the APGA candidate never campaigned for Umahi to be Governor of Ebonyi State yet, out of his love and unparalleled magnanimity, he appointed him Secretary to the Ebonyi State Government. He said it is grossly unfair for Odoh to veer off into politics of smear campaign to taint the public image of Umahi, his benefactor on the mere ground that he wants to be governor, contrary to the State Charter of rotation of governance in the State as agreed by the founding fathers of the State.

Eze, a member of the APC Legacy Projects Media Team appealed to the political class in Ebonyi State to do their best to play politics with human face knowing very well that as Christians, everyone will be judged accordingly by the Almighty.