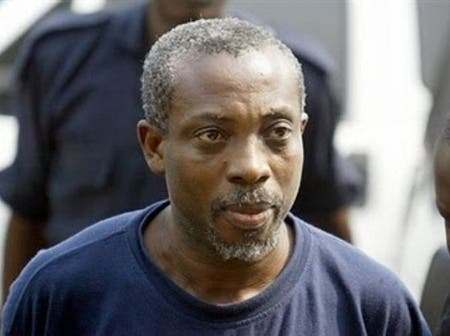 The Movement for the Actualisation of Sovereign State of Biafra and Biafra Independence Movement (MASSOB-BIM), led by Ijele Ndigbo, Chief Ralph Uwazuruike, has warned the politicians with penchant of scamming the people by using the name of Biafra for  their political campaigns to desist forthwith.

MASSOB-BIM said it was a scam to tell the people that a Nigerian president of Igbo extraction would end agitations for an independent Biafra state.

Chris Mocha, the Director of Information/Senior Special Assistant to BIM/MASSOB-BIM on Media and Publicity, in a statement warned the politicians involved in the deceit to desist or face the wrath of the organisation.

The statement read: “Over three million innocent lives had been wasted from 1967 till the present 2nd Biafra-Civil War with Nigeria based on non-violence ideology, and properties worth trillions of Naira belonging to Igbo of South East destroyed in the cause of Biafra.

“There is no amount of false hopes by these politicians to woo voters in the name of Biafra that will ever give anyone of them a clear lead at the poll.”

The pro-Biafra group insisted that the Biafra nation was bigger than any individual or group and urged politicians to make their campaigns issue-based.

“Promising to revamp Nigeria’s economy, tackle insecurity in the country, end  insurgency in North East, end agitations by various self-determination agitators without addressing the causes of their  agitations, were all fake hopes told by drowning politicians and it will never materialise,” the statement added.