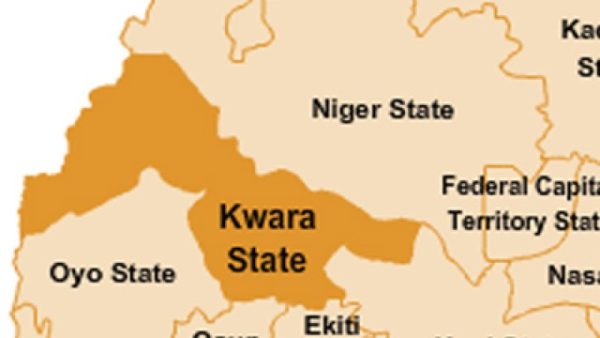 The Kwara State All Progressives Youth Coalition (KSAPYC), has appealed to the party not to sacrifice Hon. Saheed Popoola’s experience for zoning as the Speaker of the State House of Assembly.

Mr. Abiola Farounbi, the Spokesperson of the coalition a in statement on Tuesday in Abuja, said the idea of zoning the speakership while jettisoning experienced would not augur well for the party.

Farounbi said that Popoola was the only returning member among the newly elected 24 house of assembly members, adding that his experience must not be jettisoned on the altar of zoning.

A group, Kwara Must Change (KMC) had earlier said in a statement that it aligned with Kwara North as far as the speakership position was concerned.

“We are opposed to any move geared towards denying Kwara North what rightfully belongs to them,’’ the group had said.

Farounbi, however, faulted the group position, saying that it was time they began to see Kwara as one “and not based on any primordial sentiment’’.

He said that the position of the coalition was that experience, loyalty and commitment would help stabilise the party and help the administration of Mr. Adburahman Abdulrasaq, the governor-elect.

He said that no one would deny that Kwara North deserved the speakership, stressing that it had always been magnanimous when it came to issues affecting the state.

Farounbi called on party leaders, party faithful and other stakeholders to rally support for Popoola, who had displayed unwavering loyalty to the party.

He said that KMC group admitted that Popoola was a respected figure that they held in high esteem, and wondered why such a person would be denied the speakership because of zoning.

He said that Popoola had paid the needed sacrifice that qualified him for the post, adding that the group had no doubt that the North would endorse his candidature for the Speaker of the state house of assembly.

The News Agency of Nigeria (NAN) reports that Popoola is an incumbent member of the Kwara House of Assembly, representing Ojomu Balogun Constituency in Offa.

Popoola was the only member who did not defect to the Peoples Democratic Party (PDP), when the Senate President, Bukola Saraki as the party leader led others to defect from the APC in 2018. (NAN)