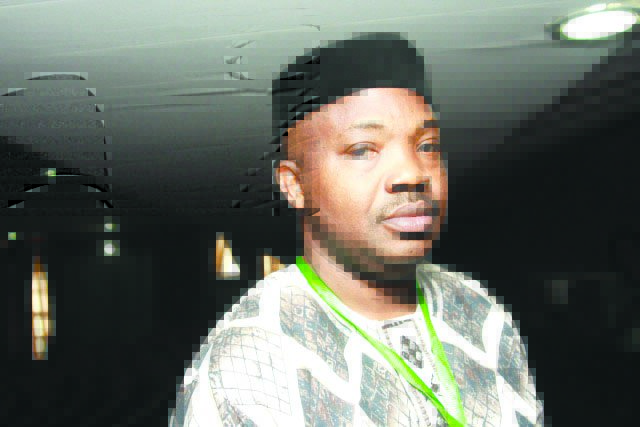 The Ohaneze Ndigbo and the Afenifere group have asked Garba Shehu, senior special assistant to the president on media and publicity, not to compare them with Miyetti Allah Cattle Breeders Association of Nigeria (MACBAN).

Shehu had said MACBAN is  like Afenifere and Ndigbo and should not be criminalised.

But reacting while speaking to journalists, Uche Achi-Okpaga, spokesperson of Ohaneze, said there is no justification for the comparison as Ohanaeze and Afenifere promote ethnic unity and “do not go about killing people”.

“There is no justification for such a comparison. It is a bad comparison,” Achi-Okpaga said.

READ ALSO:Liverpool ball boy an unlikely hero in their epic comeback against Barca

“Ohanaeze is a regional body that is promoting the unity of the Igbo; so also is Afenifere to the Yoruba and the ACF to northerners. We also have the Middle Belt Forum in the North-Central and PANDEF for the South-South.

“You can never put Ohanaeze and Miyetti Allah on the same pedestal. These people are invading villages, killing people, and you are telling us that they are on the same page with Ohanaeze. There is no justification for that.

“This is an organisation that the Global Terrorist Index has described as the world’s fourth deadly terrorist organisation.

“These people are just negotiating with criminals. We are in a state of lawlessness.”

Yinka Odumakin, spokesperson of Afenifere, also described the comparison as “most unfair and very unfortunate.”

“We are surprised that the spokesperson was talking like someone under the influence of drugs. In Afenifere, we don’t kill, we don’t abduct people,” he said.

“How can you compare us to a group of people who have been killing in Enugu, Benue, Ogun and other states?”