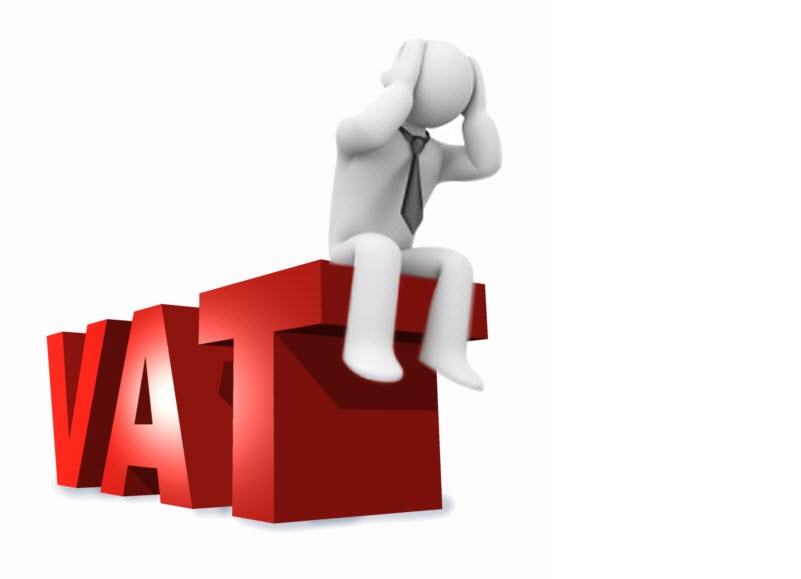 A Don, Dr. Bright Erega, has urged the Federal Government not to increase the Value Added Tax (VAT) by whatever percentage for now as it would worse the poor purchasing power of the ordinary Nigerians.

Eregha, who teaches Economics at Pan Atlantic University, gave the suggestion in an interview with the News Agency of Nigeria (NAN) on Wednesday in Lagos.

Instead, he urged the Federal Government to improve its revenue by integrating more of the informal sector into the tax net.

The economist was reacting to a statement credited to former Minister of Finance, Zainab Ahmed, that VAT would be increased to 7.5 per cent from five per cent by 2020.

Ahmed hinted of the increase at the Bloomberg Emerging and Frontier Forum on Tuesday in London.

The former minister said that the aim was to shore up government’s falling revenue by between 80 and 85 per cent of projected revenue within the period.

According to Eregha, even when the new minimum wage of N30, 000 is implemented, it will not save the situation because it will not be enough to absorb the shocks that will arise from the increase in VAT.

“The informal sector should be integrated into the tax net because it has the potential to increase the country’s revenue.

“The other way the government can save more revenue is by reducing its recurrent expenditure,” he said.

Eregha urged the government to be more transparent in its bidding, execution and contract award processes so as to instill  confidence in the people and encourage them to pay tax.

He said that the government could get near accurate figures of those in the informal sector through information from the National Identity card and driver’s licence schemes.

“The information gotten will be synchronized so as to be able to track them and ensure payment is made,” he said.

Eregha said that improving government revenue through the hike in the VAT from five to 7.5 per cent would not the best for an average Nigerian because his purchasing power was already low. (NAN)