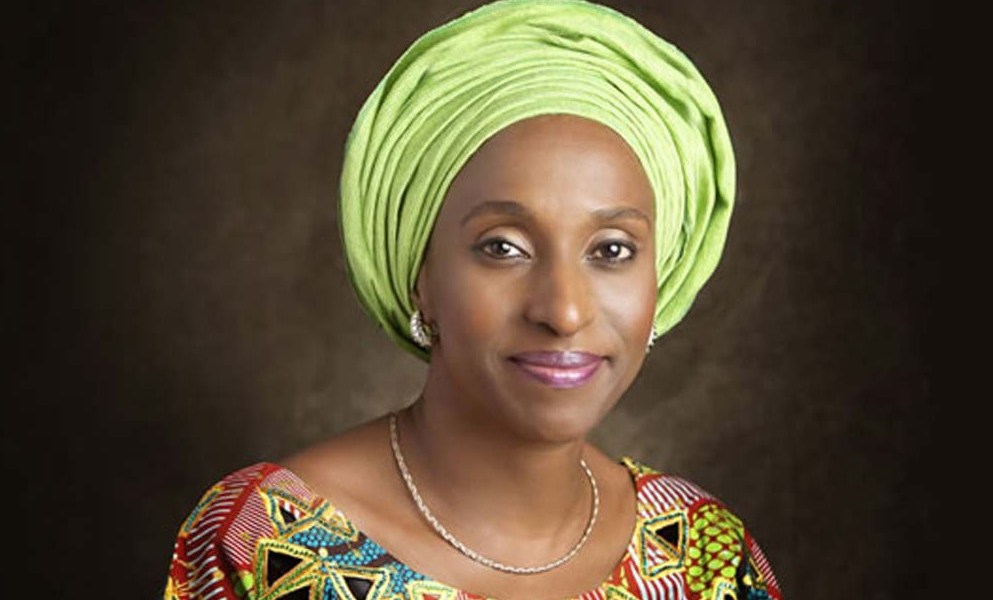 The wife of the Vice-President, Mrs Dolapo Osinbajo, on Wednesday advocated for more work to be done on the prevention of gender-based violence.

She made the call at the EU-UN joint spotlight initiative tagged, “The Survivors’ Summit — Ending Sexual Harassment in Tertiary Institutions“, which held at the Eko Hotels and Suites, Lagos.

According to her, it takes a longer time to take care of victims of sexual violence than it takes to prevent the act from happening.

She said that the menace required a multifaceted response considering the weight of its effects on women in the society.

“I hope we will encourage stiffer penalties for such crimes of violence against women.

“We must learn to isolate and identify the ones that have chosen to take the wrong path by abusing women then proceed to give the appropriate punishments.

“If not, our institutions and organisations will be thrown under the bus,” Osinbajo said.

Osinbajo, also the Executive Director of “The Women’s Helping Hands Initiative”, a body that condemns all forms of violence and abuse against girls and women, added that by exposing the girl child to challenges, the entire generations were at risk.

“When we see a girl, we ought to know that we have a responsibility to keep her safe and that if she encounters rape from the family or in school, she may not survive for long.

“We must stand up for one another and organise structures to ensure that our girls don’t become victims of sexual violence.”

She urged every member of the society to help victims of abuse by encouraging them to speak up.

“Each time there’s an opportunity to speak, please do because your liberty stops where another person’s liberty begins.

The News Agency of Nigeria (NAN) reports that the Survivors Summit brought together women directly or indirectly affected by the scourge of rape and sexual harassment in tertiary institutions.

The women discussed challenges, the way forward and came up with tangible steps towards the prevention and response to rape in Nigerian tertiary institutions. (NAN)