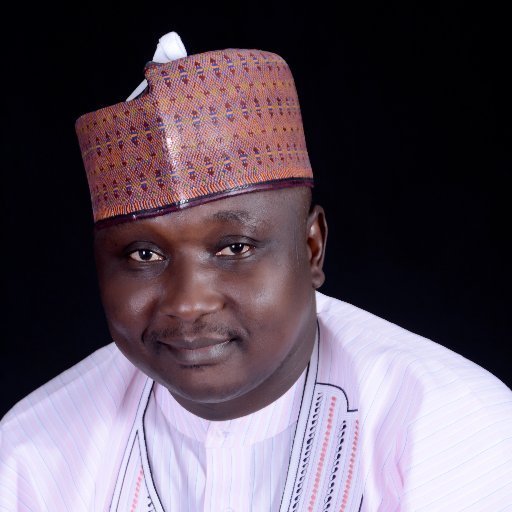 Gbajabiamila, who made the announcement at a plenary in Abuja, also named Rep Nkiruka Onyejeocha (APC-Abia) as the Deputy Chief Whip.

He also named Rep Mohammed Monguno (APC-Borno) as the Chief Whip, while Rep. Peter Akpatason (APC-Edo) was named Deputy Leader of the House.

He said the announcement was in line with the rules of the House.

Gbajabiamila cited Order 7, Rule 4 which says the leader of the House shall be a member nominated from among the majority party and Rules 5, 6, and 7 which give provision to the appointments of other principal officers.

The News Agency of Agency (NAN) reports that the announcement was greeted with loud ovation from the All Progressives Congress (APC) members in the House.

NAN also reports that while Doguwa was the Chief Whip in the 8th House of Representatives, Onyejeocha had aspired to be the speaker of the 9th Assembly. (NAN)