Doctors develop procedure that could delay menopause for 20 years 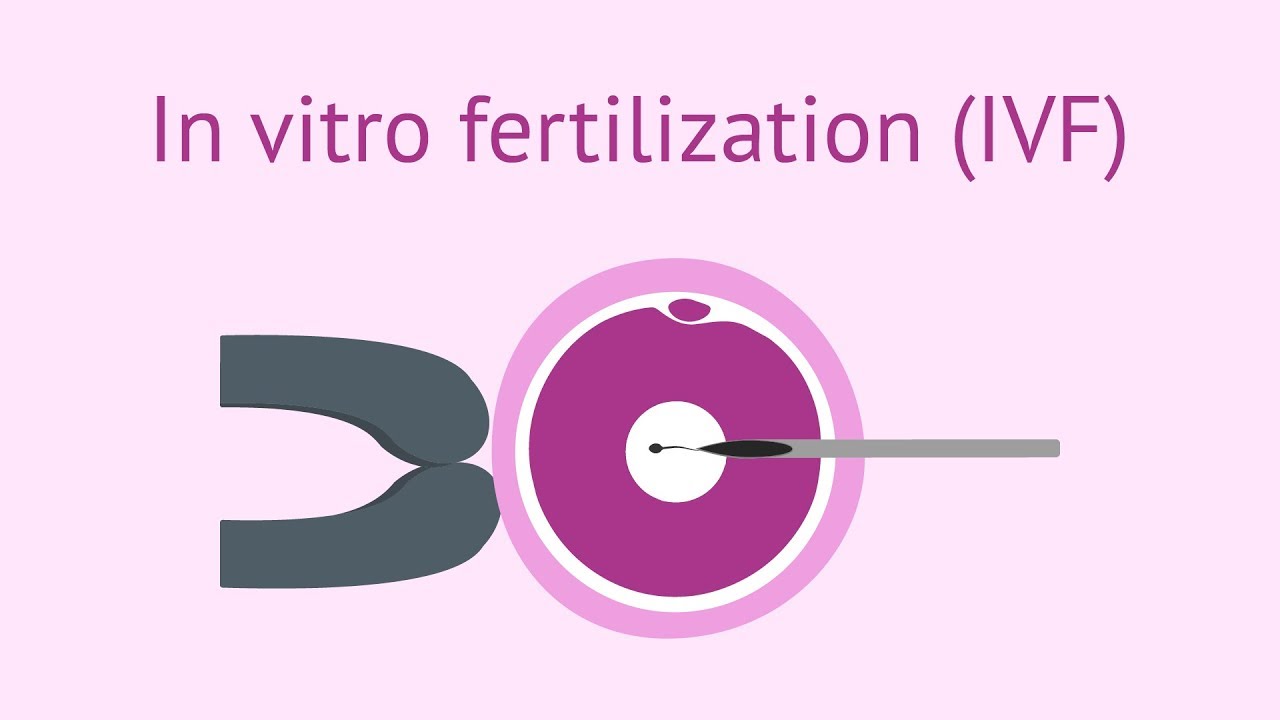 In Vitro Fertilization (IVF) experts in Britain have developed a surgical procedure that could postpone the onset of menopause for up to 20 years.

The procedure advances by removing a small piece of the patients’ ovarian tissue which is then sliced up and frozen for the purpose of preservation and later implantation.

On reaching the ideal age for menopause, the frozen tissue is thawed out and grafted back into the body, thereby restoring the woman’s declining sex hormones; halting menopause; and also putting off adverse health conditions.

Simon Fishel, the founder of ProFam and president of the UK Care Fertility Group, said the surgery is capable of putting off anxiety, insomnia, reduced sex drive, and other health conditions that presage the reproductive stage.

“This has the potential to be of significant benefit to any woman who may want to delay the menopause for any reason, or those women who would have taken HRT, and there are lots of benefits around that,” Fishel to The Guardian.

While similar procedures have been adopted with cancer patients, the specialists said it would benefit women who experience adverse heart conditions, bone-weakening osteoporosis, and other serious menopause-triggered conditions.

According to them, a total of nine women have so far undergone the procedure and would have their tissues replaced in the coming decades, provided the tissues survive the process.

The length of time for which the procedure would put off menopause, the specialists stated, would depend on the age at which the surgery was performed but that could last up to 20 years for women of age 25.

“This is the first project in the world to provide healthy women ovarian tissue cryopreservation purely to delay the menopause,” Yousri Afifin, ProFam’s chief medical officer, told The Sunday Times.

Niger Govt to partner Bank of Agriculture for optimal performances