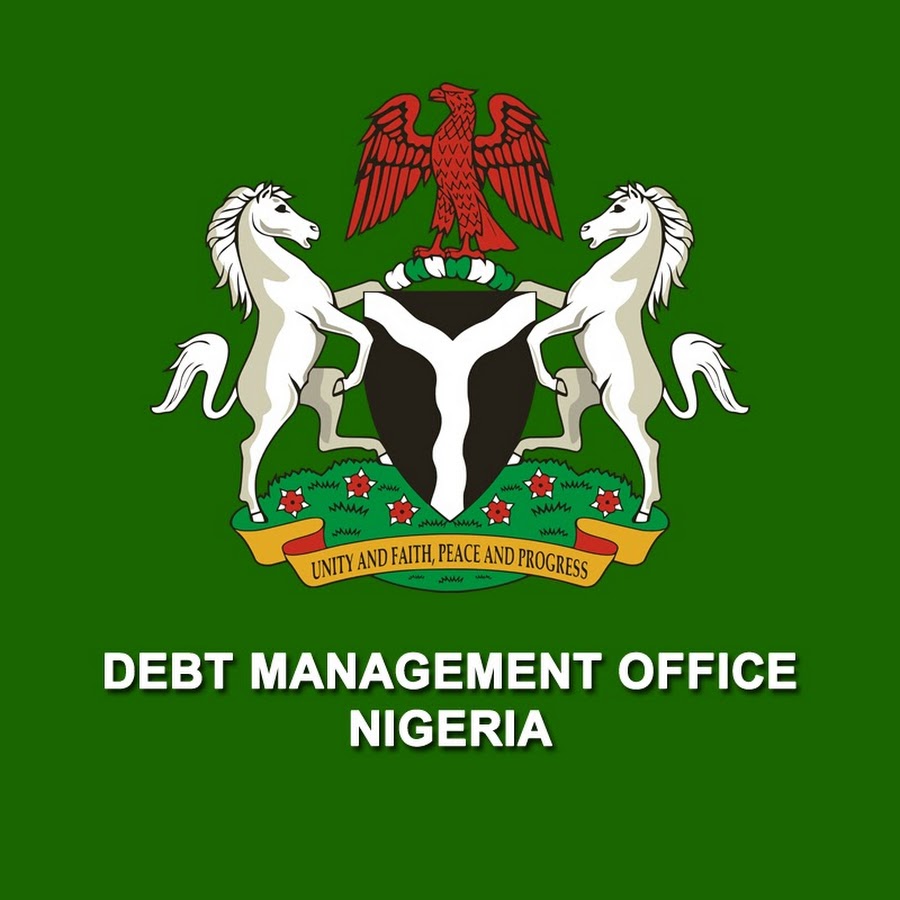 The Federal government of Nigeria, FG is set to offer a fresh FGN Bonds valued at N150 billion for subscription through the Debt Management Office (DMO) this week.

The DMO disclosed that the FGN bonds, which qualify as securities, which trustees can invest under the Trustee Investment Act, also qualify as liquid assets for liquidity ratio calculation for banks. The bonds are to be listed on the Nigerian Stock Exchange and FMDQ OTC Securities Exchange.

Investments in FGN Bonds as stated in the circular by DMO qualify for tax exemption to pension funds and other investors.

The bonds are to be offered at N1, 000 per unit, subject to a minimum subscription of N50, 001,000, and in multiples of N1, 000, thereafter. The bonds’ interests are to be semi-annually, and bullet repayments made on the maturity date. The DMO reserves the right to alter the amount allotted in response to market conditions.

Suspects who abused, impregnated 12-year-old child not released, we charged them to court –NAPTIP