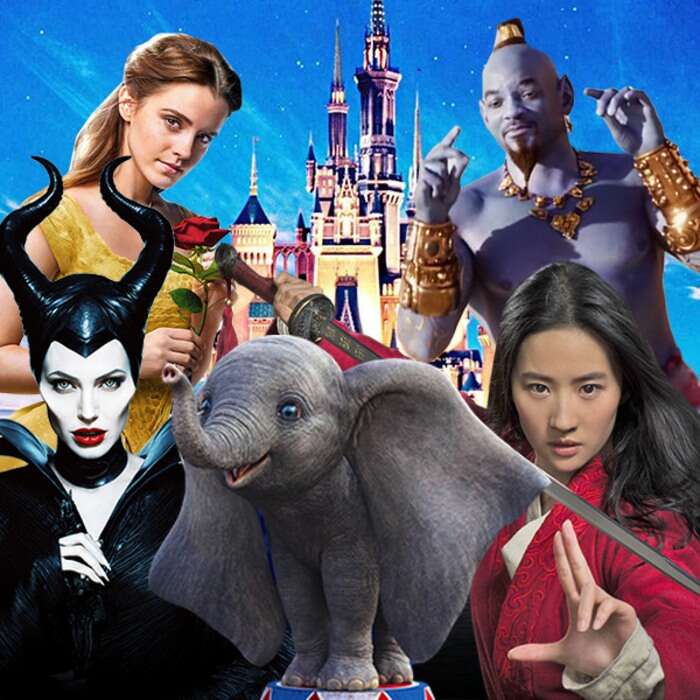 Some fans of Disney movies have continued to express diverse reactions on the recent live action remakes of popular cartoons.

News Agency of Nigeria (NAN) reports that Disney has embarked on remaking popular cartoons and animations including ‘Jungle Book’ based on ‘Mowgli’, ‘Aladdin’ and soon-to-be released, ‘The Lion King’.

While some respondents praised the freshness the remakes bring to the iconic stories, others felt that having humans play cartoon characters took away the innocence usually experienced with animations.

Chigozie Ayamkpa, a cartoonist told NAN that watching the new human remakes of cartoons he grew up with, made him nostalgic adding that he always looked forward to them.

He said, “I was over the moon when I saw ‘Aladdin’, especially with Will Smith playing the genie. I applaud the thoughts Disney puts into these remakes to bring back our childhood memories.”

Also, Joy Ogunleye, a banker said although she has watched every single remake made by Disney, she did not enjoy them as much as the originals.

She said, “For me, I always go to see these remakes with so much expectation. It’s not like they are bad but they don’t hold the same wonder for me like the animations did. It’s a little too human.”

Meanwhile, Femi Adewale, a student told NAN that he enjoyed some remakes more than others although he appreciates the work it took Disney to turn cartoon characters to humans.

He said, “I enjoyed ‘Jungle Book’ more than ‘Aladdin for remakes but for originals, ‘Aladdin’ tops the list.

“It takes a lot to make cartoon characters human or more realistic. While it can help us see the story better, it can also distract the viewer.”

NAN reports that respondents also shared diverse opinions on the upcoming live-action remake of ‘The Lion King’ that Disney is set to release on Friday.

Bernice Ordia, a makeup artist said, “I looked like watching animal documentary with celebrity voices. It’s too realistic for comfort. I will still see it because of Beyonce.”

However, Gospel Oyubu, businessman said the remake, from bits seen in the trailer, looked promising and showed how far technology has come since when the first cartoon was made.

NAN reports that while ‘The Lion King’ remake will premiere on Friday, Disney is working on remaking ‘The Little Mermaid’ and has released a trailer for the remake of ‘Mulan’. (NAN)