Dice set to release EP ‘48 Hours In The Motherland’ 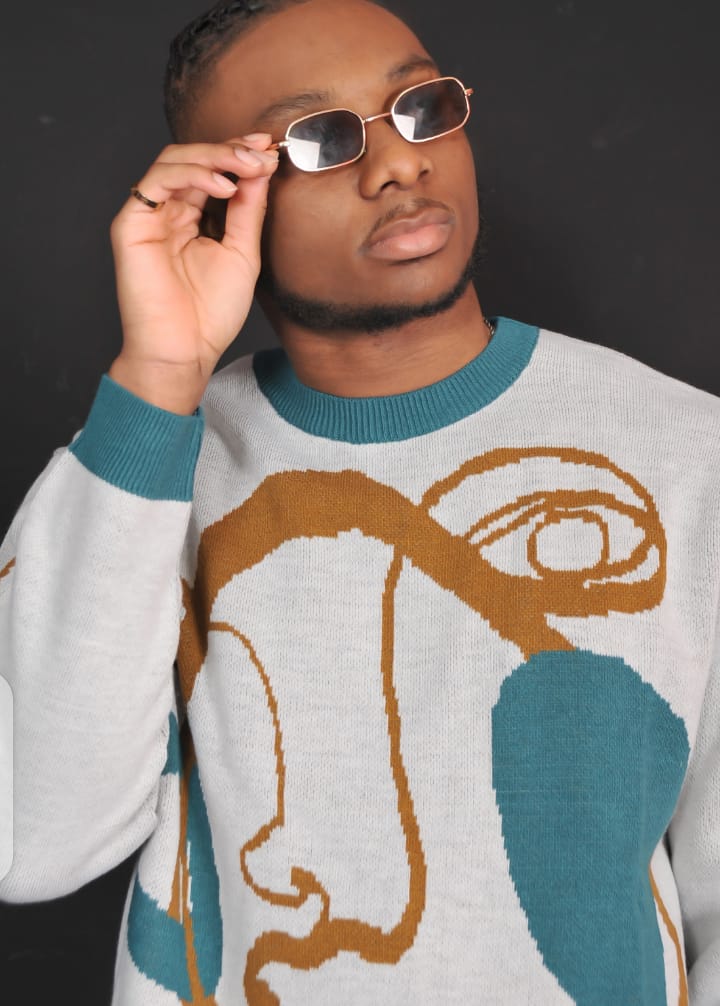 After years of putting in work to find his footing in the Nigerian and the global music industry, budding artiste, Dice is set to release his maiden body of works, an EP titled ‘48 Hours In The Motherland’.

Born in the US, the artiste, who has lived most of his life in the UK, says that the EP is inspired by his last visit to Nigeria where he had the opportunity to learn about his culture, people and the entire music industry. Dice, who is of the Niger Delta extraction, precisely the Urhobo tribe, noted that aside from his visit to the country, his love life is another inspiration behind the project.

Speaking on the project, the artiste says that the masterpiece boasts of an array of clinically delivered sounds ranging from amapiano, alte and trap. According to him, there is something for every music lover, irrespective of their genre leaning.

“I am very excited to unleash this to the world. It has been a long time coming. My goal is to make sure there is at least one song everyone can relate to. In putting this project together, I pushed myself to break limits because the satisfaction of my listeners is important to me,” he said.

PDP must take advantage of APC crisis to reclaim Presidency in…

As an entertainer, Dice’s passion for music was first nurtured at age five when he learnt to play the violin as one of the first of four instruments he learned growing up. In his later years, Dice had begun recording music with his voice first in 2017 but didn’t release his debut single ‘Clinical’ till 2020.

Prior to this time, Dice has released a couple of singles including ‘I Want’, ‘Kilode’, ‘Lord Forgive Me’ and ‘Prodigal’. In 2021, he released ‘Clinical’, ‘Delirious’, ‘Diamond Dial’, ‘Teasing’, ‘OUU’ (She Leanin’), as well as ‘Status Change’, garnering hundreds of thousands of streams across digital platforms.

He has gone on to develop his trap/wave sound with a few more singles. His latest single ‘Kilode’ cultivates the afrobeat sounds and genre. The song is known to be the hit song of the summer cultivating the true raw afrobeat sound and spreading vibes internationally whilst he performed at various shows in London.

The EP ‘48 Hours In The Motherland’ will be released to the general public come Friday, January 28.