...Says APC'll punish any member that align with PDP on NASS leadership 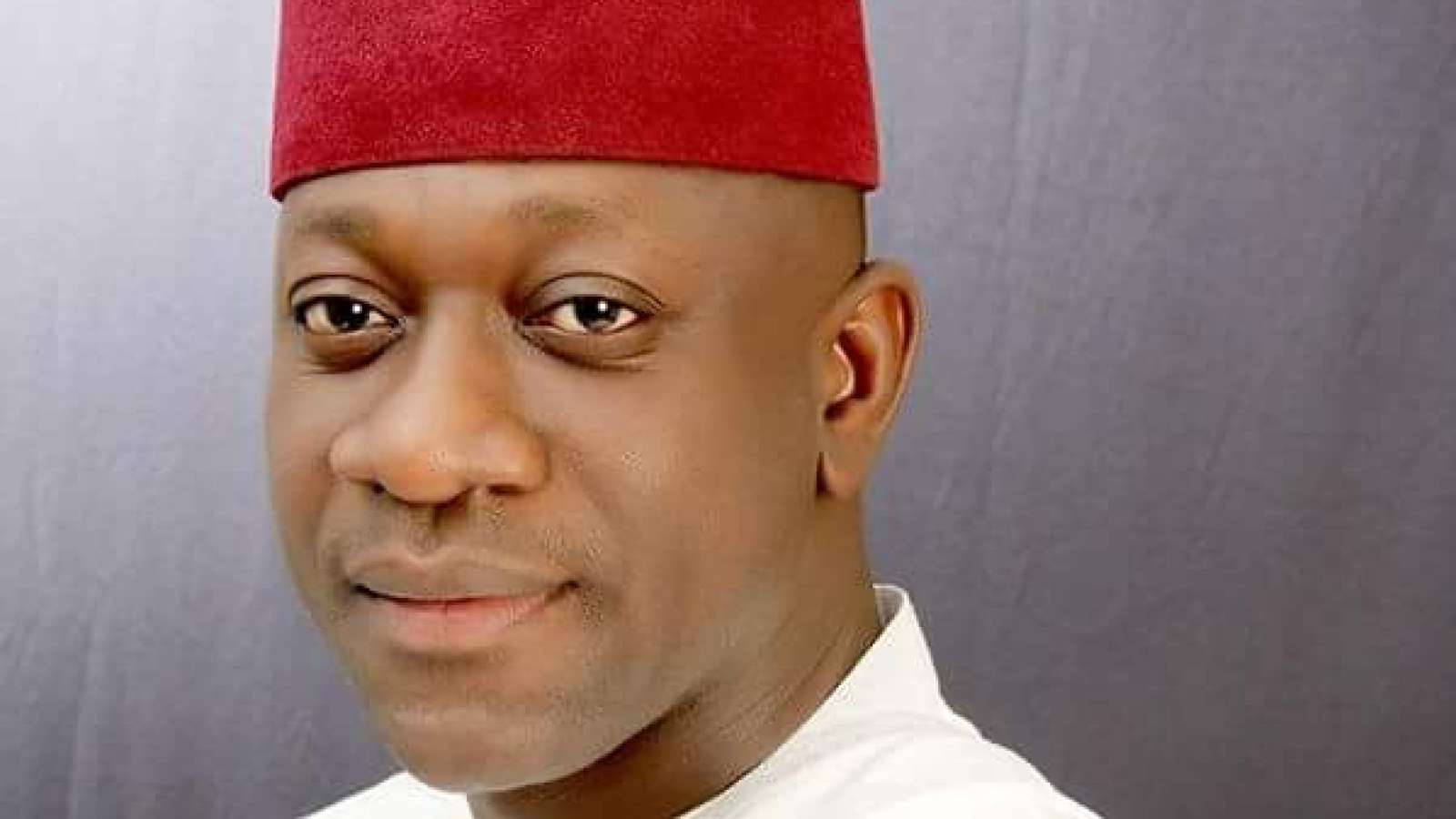 Hon. Jubrin Abdulmumi has described as ‘unhealthy’ what he called desperation for the position of Senate President for the Ninth Assembly, which resumes in June.

This was even as he has said that the All Progressives Congress (APC) would not tolerate the betrayal of the 8th National Assembly where members of the ruling party colluded with the main opposition party, Peoples Democratic Party (PDP), to usurp principal positions.

The ruling APC won majority of the seats in the Senate and House of Representatives in the just-concluded presidential and National Assembly elections.

The ruling APC has majority in both the Senate and House of Representatives – 65 senators-elect so far, while the PDP has only 41.  Another political party, the Young Progressives Party (YPP) has one senator-elect.

Speaking to State House Correspondents, at the weekend, after meeting with President Muhammadu Buhari,  the lawmaker noted that there were some elements of desperation, saying, that a lot of people were coming out to indicate interest.

“So, we need to start imbibing the culture of putting the country first or the party first before ourselves.

“Personally, I have demonstrated that because I have indicated that I am not interested in running for the office of the Speakership, deputy speakership or any principal office because of how chocked up the whole system is as regard the number of people that are contesting.

“Just to open up space and allow some of us to sit down and organise and ensure that the government and of course the party eventually have the kind of parliament or the kind of leadership of the National Assembly that they can work with harmoniously.

“One of the very important issues that we tend to forget is that completely, the narrative has changed.

“All of us tend to be focused on who you want, who want to contest, who wants powers who wants to grab office A or office B.

“We completely forgotten that what is equally important is for us to start asking the question what commitment is the person who will emerge or we are ready to support ready to commit to the basic issues.

“Is he ready to commit to electronic system in the national assembly so that you all that belong to constituencies would be able to see if your member or senator voted yes or no on any bill, motion or anything in the National Assembly.

“Is he ready commit to open up attendance of members, publish it so that our constituents will be able to see whether their members or senators attend sittings or not?

“I don’t want to even touch the controversial one because I don’t want to be suspended, but these are all very important issues but I am surprised the whole country everybody is keeping quiet and we are just talking about who wants to be senate president, who wants to be speaker and the rest. And these are basic issues that have been lingering for twenty years of our democracy.

“This time around I think, not only that the party has a responsibility, Nigerians also have responsibility to ensure that whoever will emerge as a leader in the national assembly must commit to these basic issues.”

Recall that the present leadership of the 8th National Assembly, both the Senate President and the Speaker of the House of Representatives were elected in 2015 on the platform of the APC despite being the majority, aligned with the opposition PDP to emerge against the wish of the ruling party and thereafter decamped to the PDP.

Abdulmumin, however, said that no elected senator or member of APC would allow himself to be used by the opposition like in the case of 2015.

He recalled that in the case of 2015, there was no consequences, warning, “I am pretty sure that this time around, if anybody allowed himself to be used by the opposition party, there will certainly be consequences.”

The lawmaker also said, “The position of our party and our leaders has always been that all elected members and of course, senators should exercise patience, work is going on, consultations are being carried out and I believe that no any elected senator or members of APC would allow himself to be used by the opposition like in the case of 2015.”

When asked if the senate and members of the party will follow the wish of the party, he said, “that is what is expected.”

“But as you also aware, they are matured people, they are elected members, there are need for engagement, are need for a lot of lobbying – that is what is obtainable all over the world.

“And we have in the person of the President- our father who is reaching out to everybody and of course the party chairman and other leaders working day and night consulting members and lobbying where they should so that at the end of the day we can have a very smooth leadership election.”

On whether the ruling party would zone the leadership and principal offices in the National Assembly, he answered in the affirmative, adding that it would make things much more easier and to narrow down the contest to a fewer people.

According to him, the party was expected to bring out a zoning which of course we expected everybody should abide by the zoning.

“And of course, if you don’t, I personally believe that there should be or there is a consequence for that,” he said.