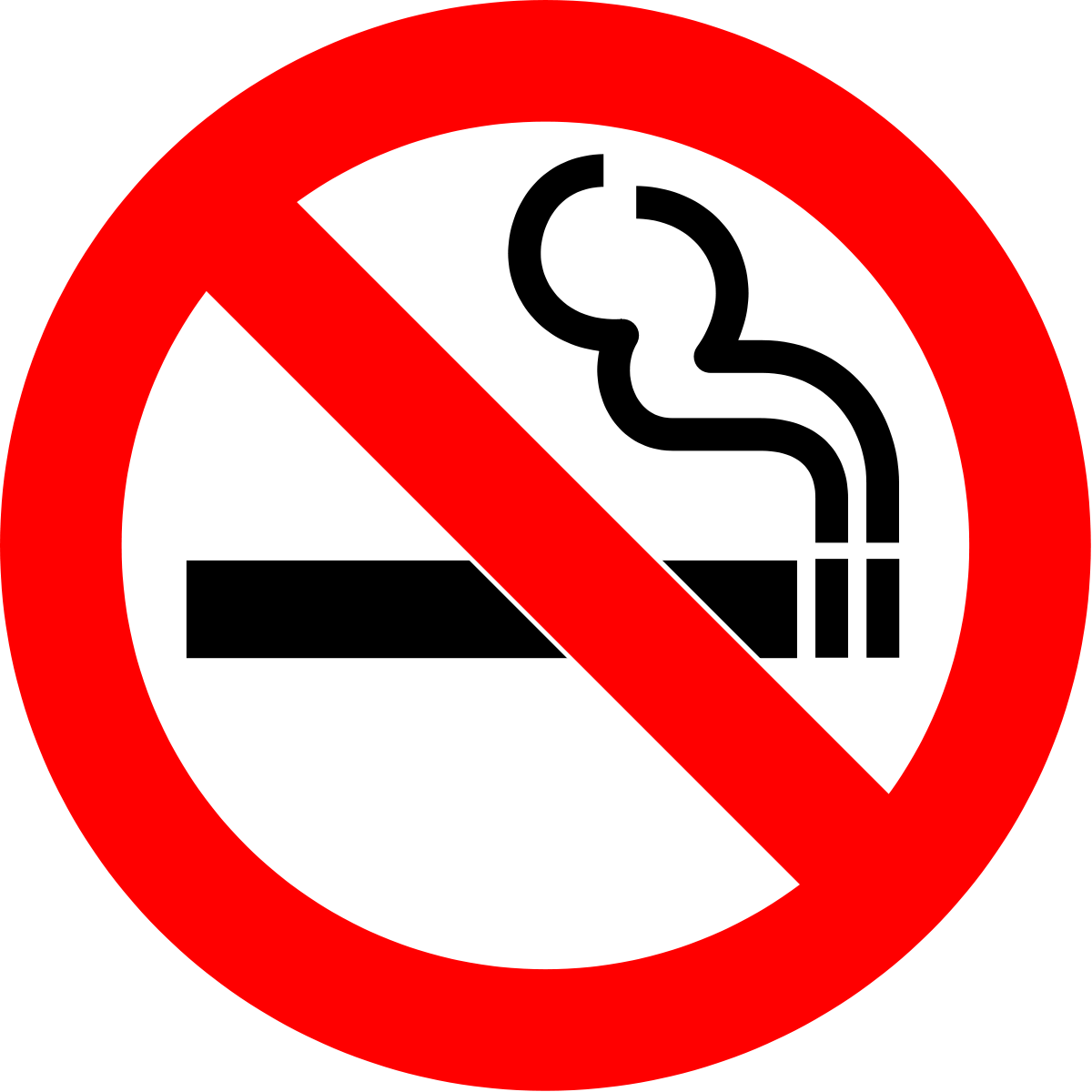 The people of Delta State on Monday called on the State House of Assembly to urgently pass the smoking regulations Bill before it in order to save the citizens from sudden death.
Respondents, who spoke in separate interviews with the News Agency of Nigeria (NAN) in Asaba, said the passage of the bill into law would no doubt also prevent sudden deaths resulting from second hand smoke.
NAN recalls that the Delta State Media for Tax Justice have championed this crusade to alert the public on the near abandoned bill which was presented to the House on Nov. 17, 2016.
NAN also reports that the bill was sponsored by Evance Ivwurie, law maker representing Ethiope East constituency in the state legislature.
“The aim of the bill is to prohibit smoking in public places and to save people from the impact of second hand smoke.’’
Dr. Emmanuel Ijese, Senior Lecturer, Delta State University, Abraka, said the proposed bill would usher in sustainable development, as the environment would become safer for everybody to live a healthy and productive life.
He called on the general public to push and ensure that the bill was passed for the general good of all.
According to him, smoking comes down with a lot of health challenges.
“As an environmentalist, I know that smoking is dangerous to human health and the non-smokers who breathes the second hand smoke faces more danger than the smokers themselves.
“Let the law be passed and enforced; so, if anyone wants to smoke, he can go to safer place where it would not harm another person.

“The major challenge we have particularly as an environmentalist is that there are no surveillance studies linking the cause to the prevalence of the disease, most of the respiratory diseases arise from smoking.
`If the bill is passed, it will reduce the prevalence of those diseases particularly such that affects the non-smokers in our society,’’ he said.
Mr. Raymond Onyekpe, a teacher and an official of the Nigerian Union of Teachers (NUT) in Aniocha South Local Government Area, called for total prohibition of smoking and closure of tobacco companies in Nigeria.
He called for the speedy passage of the law to completely stop smoking and the law enforced to prosecute the producers of the substance which had the capability to destroy youths and the nation.
“Frankly speaking, smoking generally is not good because even the company, warned that smokers are liable to die young.
“With that warning alone, we the teachers we also warn our students on the dangers of alcoholism and smoking that there are no good or gains from drinking alcohol and smoking tobacco.
“If Nigerians know what they are doing, and for any food you eat or about to eat and there is warning about a potential danger of dying young, why then are we still consuming it?
“So, I call on the national and the state assemblies to as a matter of urgency enact the law prohibiting smoking entirely; there is no need to either smoke secretly or publicly, smoking is dangerous because it damages the human system.
“It has been pointed out that smoking damages the heart, and brings a lot of pains to the human; both the smokers and to those second hand smokers,” Onyekpe said.
On his part, Mr Kelvin Osaemena, a lawyer, noted that the campaign to prohibit tobacco smoking did not start today.
He said the former Minister of Health, Dr. Olikoye Ransom Kuti, had pioneered the campaign against smoking but people still smoke.
He said that laws existed for people to fight against any act that puts their lives in danger, but those who breach the laws are themselves smokers.
“This is because in law, anything that infringes on the right of another or exposes him to danger health wise or otherwise, the victim has a right to take action to seek remedy.
“It is not sufficient to say that there is no law but even when a new law comes up, would the smokers stop?’’ he asked.

Mr. Julius Oweh, a Journalist, lamented the high rate of disease and threat to life in the country arising from tobacco smoking particularly among teenagers and youths.
He urged the legislators to treat the bill as urgent and pass it into law to help save the nation’s youths from dying young.
“Smoking is dangerous and it is more dangerous to the secondary smoker and that this bill has not been passed shows the chemistry of our legislators.
“They are more concerned about themselves but they are supposed to represent the people and we have seen that by their utterances and disposition they represent themselves.
“The fact that the bill has not been passed since it was presented in 2016 to the House, is a sad commentary on the type of people we have in the National Assembly and the state assembly,” he said.
The bill also prescribed payments of certain fines or jail terms for offenders to serve as deterrent to others, if passed. (NAN)