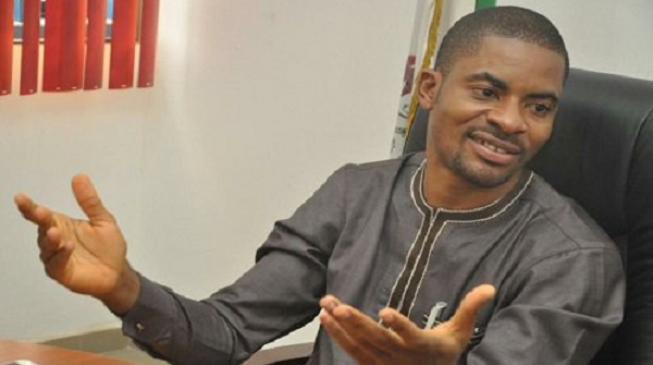 The Kano State High Court has granted bail to Deji Adeyanju, a political activist and convener of the group known as Concerned Nigerians.

Adeyanju has been in detention since he was re-arrested in November.

He was granted a N500,000 bail on Monday. The court ordered him to produce two sureties and deposit his international passport.

Adeyanju was first arrested on November 28, on charges bothering on public incitement and criminal defamation, and has since then, faced three separate charges, securing bail in two of those charges.

READ ALSO: How to save from the little you earn!

He was released and subsequently rearrested same day for allegedly “promoting terrorism on social media”.

However, he was remanded in a Kano prison and charged for culpable homicide over an alleged murder case that occurred in 2005.

Mohammed Haliru, a member of the state high court panel which heard the case, acquitted and discharged him and three others of in 2009.

The failure of the police to arraign the activist for several weeks had fueled speculation that his detention was politically motivated, an allegation the police denied.

WHO scales up health care services to displaced South Sudanese