Days after execution of Kudirat Afolabi, Saudi authorities ‘nab’ another Nigerian with cocaine 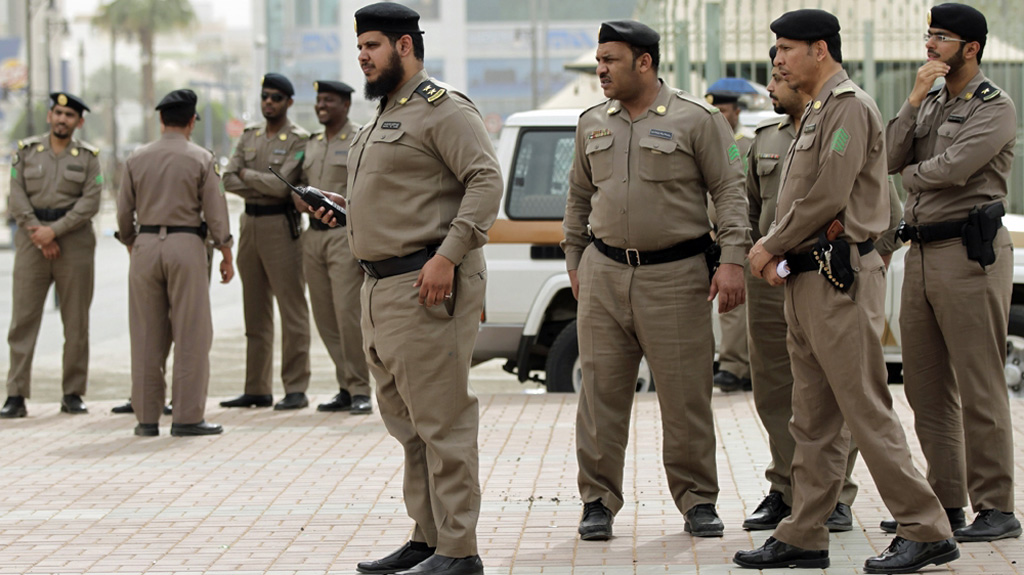 A Nigerian, Saheed Sobade, has reportedly been nabbed with 1,183 grams of cocaine powder in Jeddah, Saudi Arabia.

Senior Special Assistant to the President on Foreign Affairs and Diaspora, Abike Dabiri-Erewa, made this known while speaking at a programme on Arise Television, on Friday.

This came a few days after Saudi authorities executed another Nigerian, Kudirat Afolabi, for drug-related offences.

In the words of Dabiri-Erewa, “I have bad news for you. Just yesterday, in the midst of the cacophony of 20 to be killed, eight have been killed, another Nigerian was caught with cocaine in Jeddah,” Dabiri-Erewa said.

“He was caught with 1,183 grams of cocaine powder. As he was arrested, the mission was informed and his name is Saheed Ayinde Sobade.”

On Thursday, the Federal Government condemned the execution of Afolabi — a widow and mother of two — who was executed on April 1.

The ministry of foreign affairs said the Saudi authorities did not inform the Nigerian mission in Saudi Arabia of the arrest and prosecution of the deceased Nigerian.

Dabiri-Arewa added that the Saudi authorities do not spare any country when it comes to drugs.

READ ALSO: Actress Belinda Effah takes on the role of Hauwa in ‘Haram’

However, she called for fair trial, and also appealed to Nigerians back home not to “tribalise crime, no matter what.”

“It’s a sad commentary that at this point in our lives we are tribalising crime. Crime is crime. We should not debase the green passport,” she said.

“We should not allow a few bad eggs to spoil the bond. The Dubai thing was all over the places. We saw the faces released to the public; only the eyes were covered and also the names.

“So, there’s no reason why it will not be mentioned. However, for the Saudi incident, the woman that was executed, we have to tell the family first before making an announcement. So after informing the family, the Minister for Foreign Affairs issued a statement stating her name, Kudirat Adesola Afolabi, a lady and a mother of two.”

What the world must know about Nigerians, others — Institute