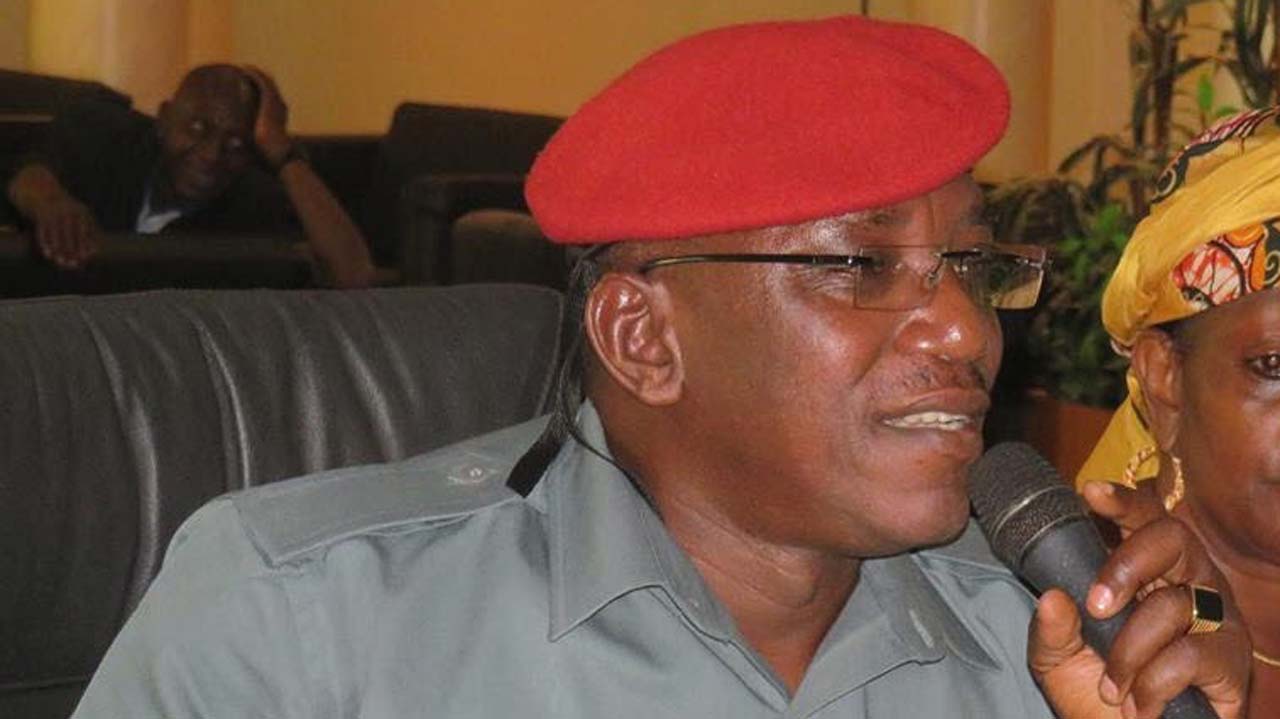 The Minister of Sports and Youth Development, Solomon Dalung, on Thursday inaugurated the 3000-seat Daura mini stadium constructed to boost sports development in the area.

The News Agency of Nigeria (NAN) reports that the stadium has a Football pitch, Basketball, Lawn Tennis, Fives and Badminton courts, among other facilities.

Dalung said that the stadium was upgraded by his ministry as part of its plan to take sports to the grassroots. According to him, sports is not only about recreation but an avenue for job creation, international diplomacy and social integration.

The minister said the administration of President Muhammadu Buhari was committed to youth development through sporting activities, and providing scholarship opportunities for the youth to pursue education.

In his remarks, Gov. Aminu Masari of Katsina State lauded the minister for renovating the stadium, saying it demonstrated Federal Government commitment to youth development. The governor disclosed that his administration had invested massively on sports development as a deliberate policy to engage the youth and tackle restiveness.

Masari advised the youth to strive to excel in their chosen careers and pledged government support where possible. He said that the state government would maintain the facility and ensure its maximum utilisation.

NAN reports that the stadium was formerly handed over to the state government by the minister for utilization and proper maintenance.

The event was attended by the Emir of Daura, Alhaji Umar Farouk and hundreds of youth. (NAN)