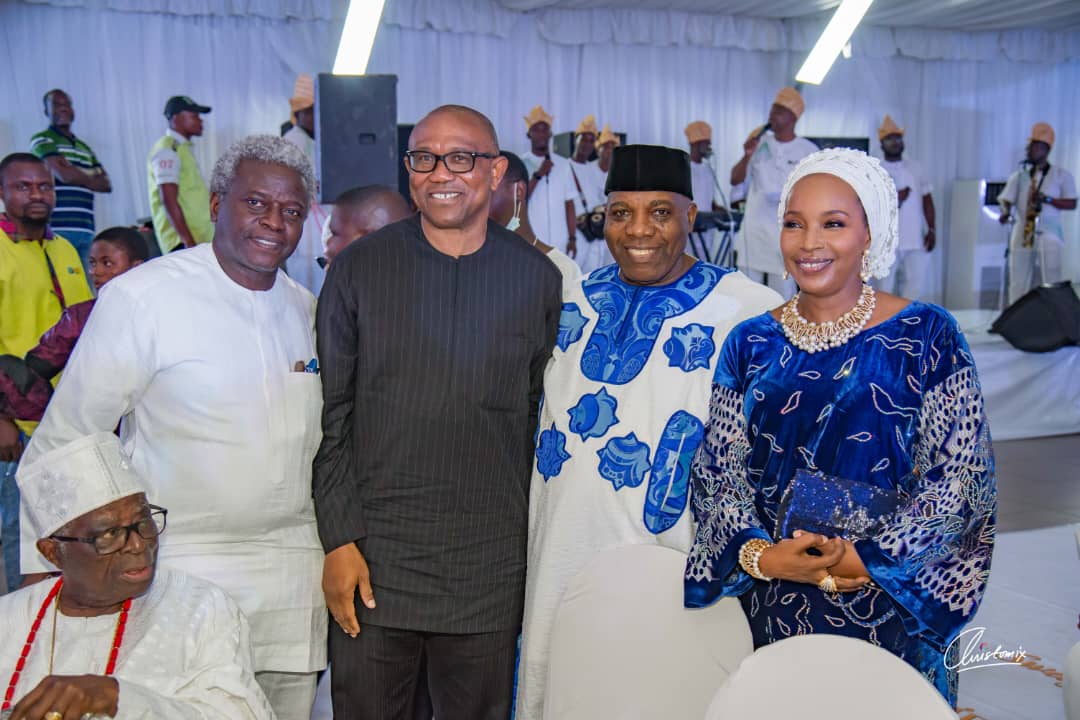 The families of Akin Craig and Senbanjo have bid their matriarch, Mama Olubunmi Ibiyemi Craig farewell.

At a well-attended burial ceremony, son of the deceased, Omoba Segun Senbanjo hosted top politicians and captains of industries, to bid his mother final farewell.

The renowned educationist, who passed on July 13, was buried 4th of August 2022.

Before her dear, she was the proprietress of Labo Memorial Primary and Somerset Secondary Schools. In addition, she was also a pillar of the community and a generous philanthropist.