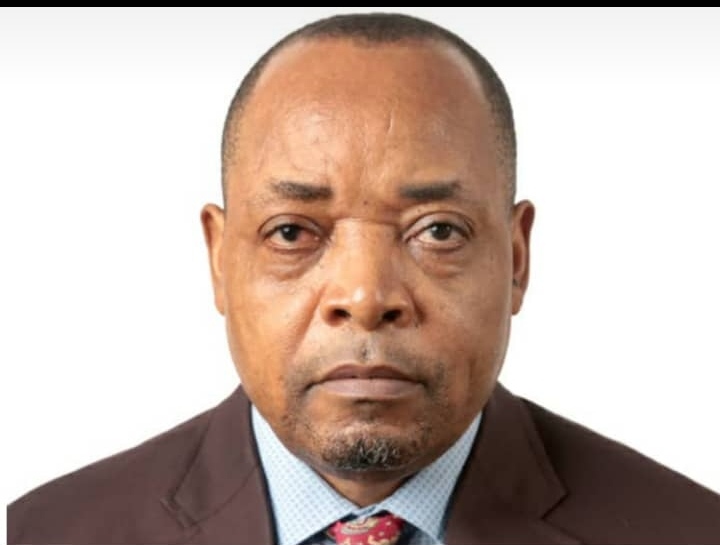 Lukpata, a former lawmaker in the state, called on other defeated aspirants to sheath their swords and work for the success of the party at the polls.

Dr. Odey, the immediate past Chairman of Cross River State SUBEB, beat his closest rival and a sitting member of the House of Representatives, Hon. Agom Jarigbe Agom, with 450 votes to emerge victorious.

In a statement issued, on Tuesday, in Calabar, and personally signed by him, Lukpata said he went into the race because he believed it was proper for a person from the Yala ethnic nationality of the state where the late Senator Rose Okoh hailed from to succeed her.

He further stated that having lost in the primary election, it was time for him to join hands with Governor Ben Ayade to move the state and the party forward.

He said this was imperative given “the importance of ensuring internal party cohesion for service delivery in the overall interest of the government and people of Cross River state.”

While commending governor Ayade, INEC officials and security agents for a successful exercise, Lukpata affirmed that the primary election was free and fair.

He continued, “I wish to congratulate the winner, Dr. Steve Adi Odey, thank the security agents for maintaining order, electoral officers and the governor of Cross River state, Professor Ben Ayade for his leadership.

“I call on the other aspirants to please support the elected candidate and our great party, the PDP, to ensure the party’s victory at the October 31st, 2020 bye election,” Hon. Lukpata said.