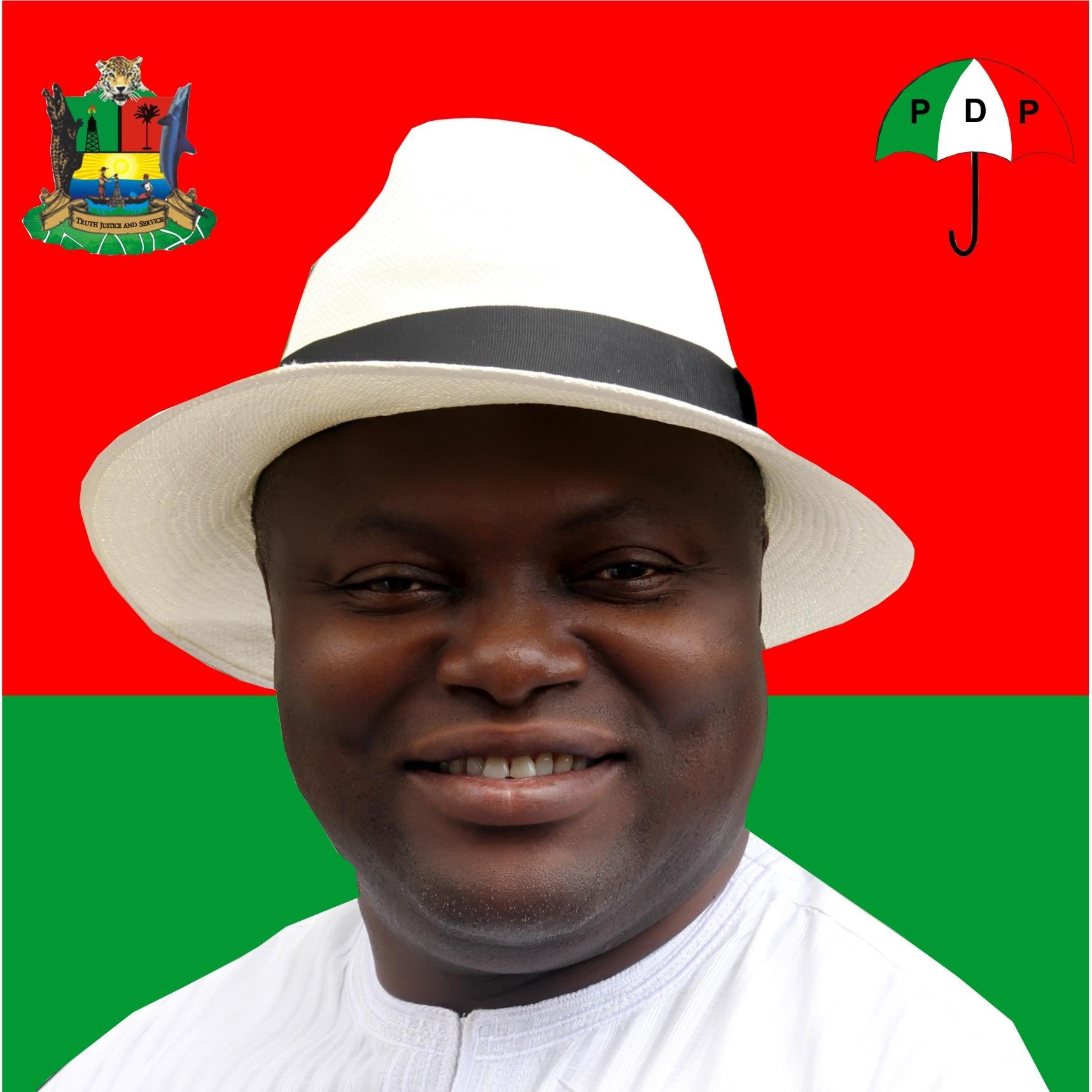 The United Nations Peace Ambassador and chieftain of the Peoples Democratic Party, (PDP), Arc Miebi Bribena has released N1m as palliative measure to cushion the effect of COVID-19 and lockdown policy of the government on the people of Bayelsa state.

Arc Bribena said the released fund was in support of the different measures put in place by the Governor Douye Diri led administration at ameliorating the suffering of the people.

It will be recalled that Bayelsa state remains one of the few states in the Country yet to be affected by the pandemics.

Arc Bribena attributed the development to the pro activeness of the state government.

Also, he lauded the distribution of food stuffs to each household in the state and other palliative measures by the government and corporate organisation.

Arc. Bribena commended the effort of the government at reviewing its COVID-19 lockdown policy as it affects religious activities in the state especially during the Easter celebration period.

He described it as a further confirmation that Gov. Diri’s administration is a responsible and responsive one.

He, however, called on the people of the state not to abuse the gesture, noting that Coronavirus is real.

Arc Bribena stressed the need to adhere to the advice of the World Health Organisation, (WHO) which include, Social distancing, frequent washing of hands, avoid kissing and hugging and over crowded place.

He called on the christian faithful to imbibe the lesson of the life, death and Resurrection of Jesus Christ which is humility and sacrifice for mankind.

OPINION: On Ayade, Reuben Abati should shut up