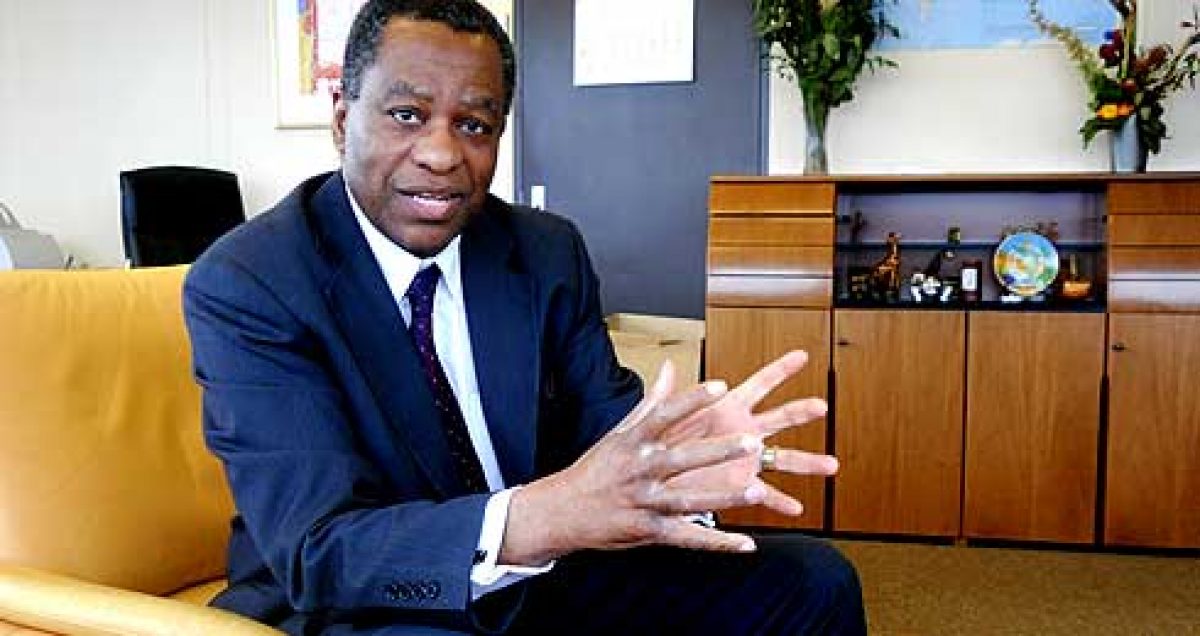 Minister for Foreign Affairs, Geoffrey Onyeama, has announced that two flights from the United Kingdom would come into Nigeria to evacuate British citizens out of the country.

Onyeama, announced this on Wednesday, during the briefing by the Presidential Task Force on COVID-19.

He, however, noted that it would not be possible to take advantage of the situation to evacuate Nigerian citizens in the UK.

“The situation with the flights now coming in is that the UK Government which is effectively chattering these planes… in the contract that they have with those companies, there are provisions not to carry anybody coming to Nigeria on that first leg, so their contract is only to carry passengers going from Nigeria to the United Kingdom. So it would not be possible but furthermore, it also would not have been possible because the plan that we had was to use a Nigerian carrier to evacuate Nigerians from all the countries around the world where we have an evacuation operation unless it is absolutely impossible to do so,” Onyeama said.

Speaking further, he noted that the ministry is developing new guidelines for citizens seeking to be evacuated.

He explained that part of the new guidelines would require that intending evacuees must do a compulsory test for the COVID-19 at least five days to their departure.

Meanwhile, the minister also affirmed that 69 Nigerian girls trafficked to Lebanon have been rescued and evacuated back to the country.