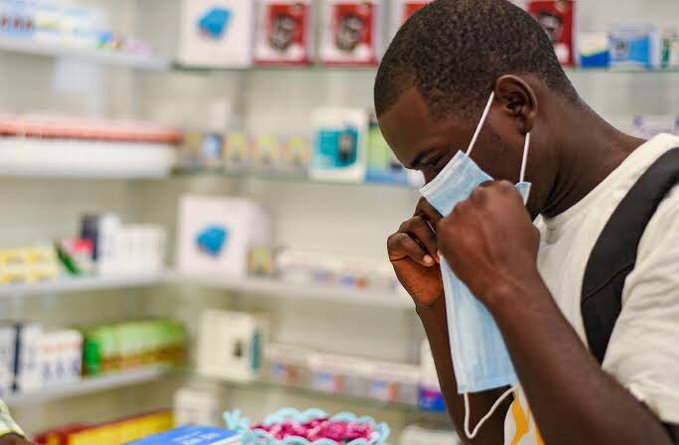 Six Nigerians, who defied the Coronavirus lockdown order of President Nana Akufo-Addo and went partying, at Teshie, in Accra, Ghana, have been slapped with a fine of $15,150.

The six recalcitrant Nigerians, who took the law into their hands, were slapped with the hefty fine by an Accra Circuit Court for attending a birthday party at Teshie, First Junction, defying the President’s ban on social gatherings owing to the COVID-19 pandemic, Ghanaweb reports.

Each convict is fined GHC14,400 or in default serve a five-year jail term.

According to prosecutors, the six were part of a group of about 50 people, who attended the said party on Saturday, April 18, 2020.

The police, upon a tip-off, stormed the venue and managed to arrest the six people, who took to their heels alongside those at the party.

The court presided by Efia Owusua Appiah in handing them her judgement, indicated that her decision was to serve as a deterrent to other people.

The police at Teshie acting on a tip-off had arrested seven Nigerians for organising a party at Teshie of which six were convicted.

According to the police, the convicts breached the restriction orders imposed by the President.

The police said on Saturday around 10:30am, Teshie police embarked on operations within the township to clamp down on persons violating the COVID-19 restriction order.

The team arrested eight commercial buses (trotro) drivers seen violating the restriction order and when they proceeded further, seven Nigerians having a party at First Junction were also grabbed.