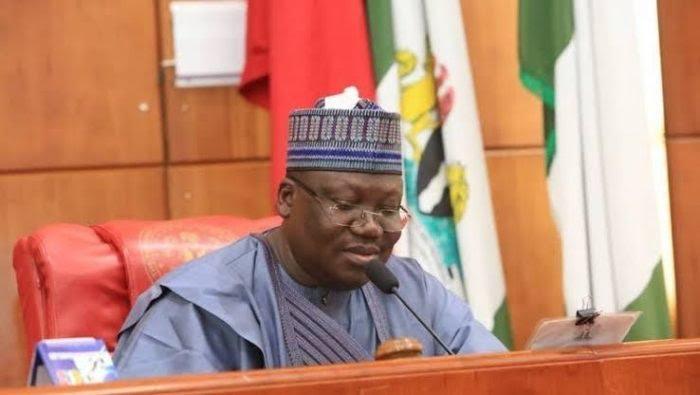 The Senate, on Tuesday, considered a critical bill which seeks to boost advanced healthcare service delivery in Nigeria to act as safeguard and response to medical emergency in the future.

Leading debate on the bill during plenary, the lawmaker who bemoaned the healthcare system in the country, said same was inadequate to meet the needs of Nigerians.

According to him, “the current state of tertiary healthcare in Nigeria can only be described as grossly inadequate and unable to meet the healthcare needs of the citizens.

“Nigeria’s tertiary healthcare system has been ranked 162 in the world with the adequacy of health care practitioners ranked 119; health facilities ranked 131, care systems ranked at 162 and health coverage ranked at 149.

Citing a most recent data from the World Health Organisation (WHO), the lawmaker observed that Nigeria’s current tertiary health challenges span infrastructure to personnel inadequacy.

The lawmaker while speaking on the state of teaching hospitals in the country, attributed their inability to develop and record breakthroughs in preventive and curative medicine to poor funding, corruption and infrastructural decay.

Onor said that if the bill is passed into law, funds to be derived from one percent of the Consolidated Revenue Fund and one percent of tax from all companies operating in Nigeria would be administered by an independent body of health professionals and experts from within Nigeria and abroad.

He stressed that “a properly developed, adequately funded and thoroughly a liberated healthcare system at the advanced/tertiary level equips the nations with a standing research apparatus that enables it to proactively respond to any emergent medical emergency.

“Today, the sad reality in our country is that, no such structure in functional and real terms, exist. This explains why the present Coronavirus pandemic took us by storm and is being approached in the panic prone and episodic manner that we have witnessed. This, certainly cannot be allowed to continue.

Contributing to the debate, Ibikunle Amosun (APC – Ogun Central) advised that the upper chamber to come up with a workable arrangement that would avoid duplicity of responsibilities with the establishment of the Advanced Healthcare Development Fund.

Senator Stella Oduah (PDP – Anambra North) on her part said the consideration of the bill by the National Assembly “is an opportunity for us to restructure and do what we ought to do and in a proper manner.”

The bill which was exhaustively debated by Senators on the floor, was referred by the Senate President, Ahmad Lawan, to the Committee on Health (Secondary and Tertiary) to report back in four weeks.