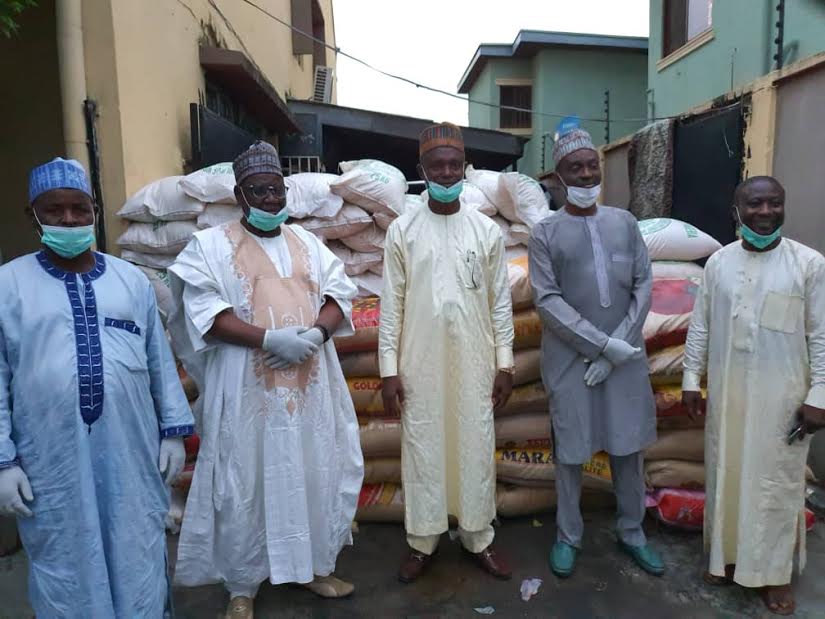 A human right organisation, the Yoruba Radical Assembly (YRA), has described the attack on Governor Babajide Sanwo-Olu of Lagos State by the President of the Arewa Youth Consultative Forum (AYCF), Mallam Yerima Shettima, over an allegation of marginalisation against the Arewa community in the state as ‘senseless’ detraction to be ignored.

In a well circulated press statement signed by Shettima, he had accused the Lagos State government under Governor Babajide Sanwo-Olu and his team of marginalising the northern people resident in the state in the way the palliatives were being distributed.

In a swift reaction to the allegation, leader of YRA, Omolola Oriade, in a statement, on Thursday, in Lagos State, expressed disappointment in the AYCF President wondering how somebody who is expected to be above pettiness could descend into the valley of ignorance, ungratefulness and blind enmity against a people, whose accommodating nature is unrivalled!

Oriade was of the opinion that, somebody of Yerima’s calibre is expected to be in the school of thought of the like of the former Emir of Kano, Mallam Sanusi Lamido Sanusi, which obsession is to see a better North where education of the youth that would clear them of the streets is a priority!

As it were, the youth leader wondered aloud that, while all the northern Sanusis are not feeling comfortable about the Almajiri culture, somebody like Yerima, who is expected to join the league of such enlightened elements, is now pulling back the hands of the clock by promoting beggary culture that is moving towards the dustbin of history!

Putting the record straight, the concerned activist reminded that, Arewa Community is held in high esteem so much that an important ministry, Ministry of Waterfront is allotted to them, saying, Honourable Kabiru Ahmed, who handles the ministry, is a well-respected member of the Arewa Community in Lagos State.

According to him, there are pictures and video clips that confirmed that the Arewa Community Yerima was referring to, received their own fair shares of the palliatives through their respected leaders, commending the Arewa Community leaders of their understanding, appreciation and support for Sanwo-Olu’s administration because they cherish the good work the administration is doing for the generality of the people.

Oriade, therefore, advised Yerima to always make thorough researches before putting pen to paper so people would not see him as biting the fingers that feed him since his sojourn in the state for the past 20 years.

Concluding, the youthful group leader was of the opinion that Yerima is supposed to be in the fore front of advocacy towards how the global menace should be tackled and people set free from bondage of lockdown to pursue their daily businesses to eradicate hunger rather than promoting beggary culture that has gone out of fashion.