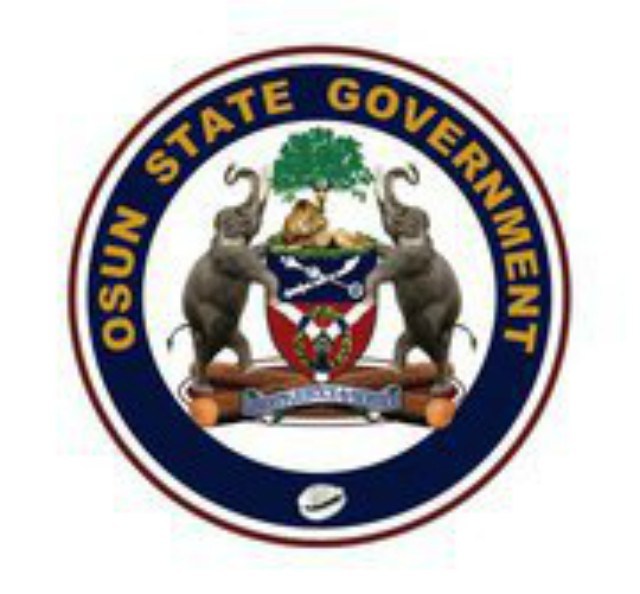 The Osun State Government says the first and only confirmed case of Coronavirus in the State is in stable condition and responding positively to treatment.

The government said the State medical personnel have been handling and managing the case professionally and that no severe symptoms had been traced to the patient.

Deputy Governor, Mr. Benedict Alabi, disclosed this on Thursday shortly after the meeting of the State Government Technical Committee on COVID-19, at the State Specialist Hospital, Asubiaro, Osogbo.

He noted that the patient has been helping in easing the job of the medical personnel as he personally surrendered himself for treatment even before his health status was confirmed.

Alabi who commended the patient for the high level of understanding and cooperation he has exhibited, said his action had assisted the state to implement its guiding principles against the deadly disease.

The deputy governor said the government had gathered useful information that would assist in contact tracing of persons that might have come in contact with the confirmed case.

According to him, the state government had stepped up its guiding principles and control measures to curb the spread of the disease. He added that health workers have been put on their toes for optimum performance at the present critical moment.

Alabi further said the government had equipped and strengthened the capacity of the Isolation Centre at the State Specialist Hospital, to handle suspected or confirmed cases.

“Yesterday Mr. Governor announced the confirmation of an index case of the Coronavirus and to this end, we have begun to be more proactive in combating the menace.
“We are working round the clock to strengthen our protocol and ensure that our guiding principles are tailored towards achieving the set objectives.

“On the confirmed case, no doubt the patient is responding to treatment and he is in stable condition. We have done the needful. He has been isolated to a place where adequate treatment will be given to avoid the escalation of the disease”, the Deputy Governor stressed.

In his reaction, the Commissioner for Health, Dr. Rafiu Isamotu, said the medical personnel had been tasked to double their efforts in curtailing the spread of the pandemic in Osun.

Isamotu added that the specialist hospital had been restructured for emergency cases, while cold cases would be treated in some of the other health facilities across the state.

“The State Isolation Center is absolutely secured. Presently, we are not attending to cold cases but emergencies as a sign of seriousness that we attached to the pandemic. We have equally warned the people who do not have anything to do to stay off the hospital.

“And as part of our commitment to contain this disease, the state government has set up taskforce to man all the state land borders and conduct preliminary screening.

“We have also begun massive sensitisation exercise against the pandemic across the nooks and crannies of the state while the residents had equally been warned to refrain from embracing and hugging one another,” Isamotu added.