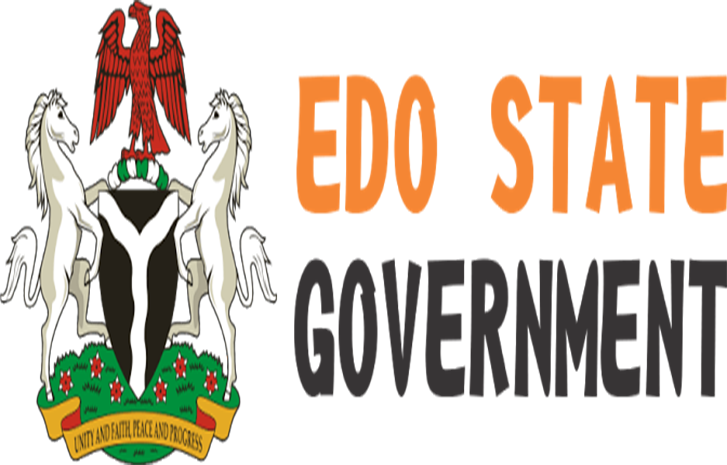 Edo state has government House was on Tuesday devoid of official activities as Governor Godwin Obaseki went into  self-isolation.

Also the Speaker, Edo State House of Assembly, Rt. Hon. Frank Okiye has been confirmed positive of the coronavirus.

State Deputy Governor, Phillips Shuibu who disclosed this at a press briefing with  newsmen in government House said the Governor went into self isolation after a close contact with Chief of Staff to the President, Abba kyari and Bauchi State Governor Bala Mohammed.

Shuiabu said of the one hundred and eleven persons  currently under contact track, the state committee on Covid 19 has been able to establish contact with sixty four while blood sample of five out of six persons have been sent for testing.

He said the wife and children of the Speaker who went on self-isolation in his home town, Uromi, moment after his return from United Kingdom tested negative.

The Deputy Governor who re-interacted   state government  ban on gathering of not more than  20 persons, said market remain closed excerpts for those selling essential commodities such as food, drugs.

He said consequently, the state government has ordered for 40 drums of hand sensitizer to be distributed to the eighteen local government area of the state including palaces as part measure to contain the spread of the virus.