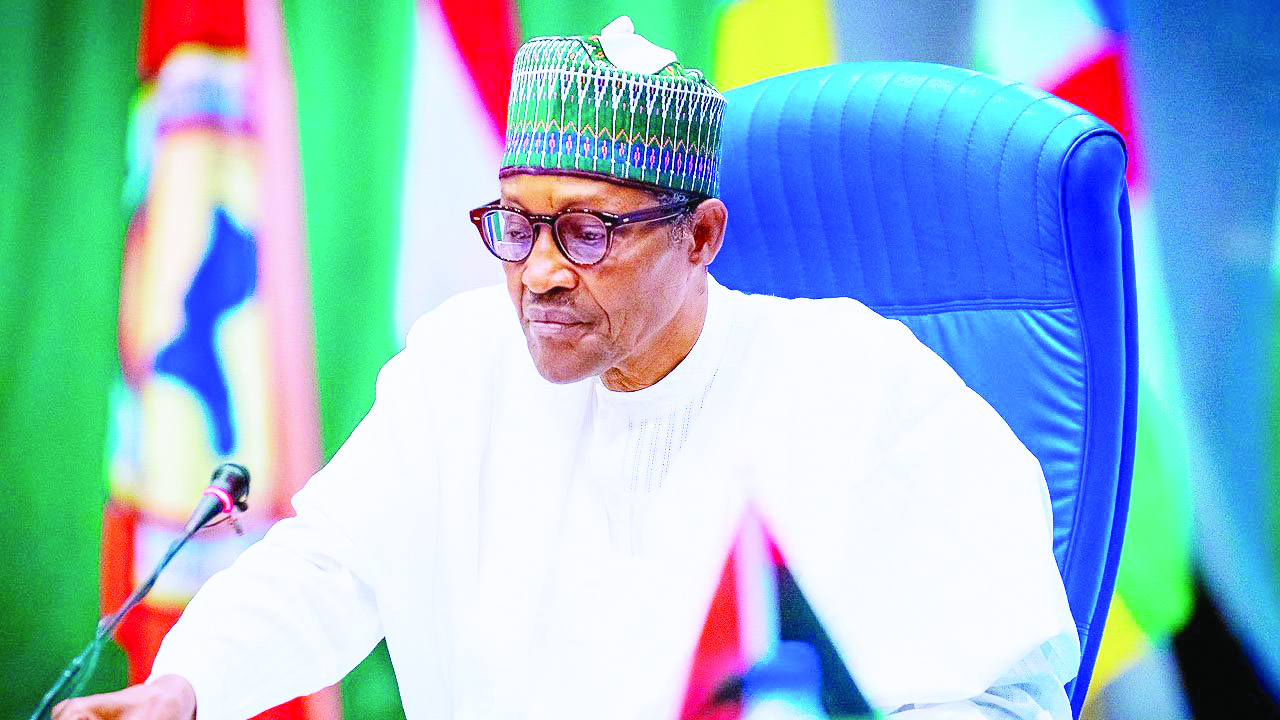 Indication yesterday emerged that the federal government would soon announce the locally made herbal cure for the treatment of COVID-19.

The Chairman Lagos State Traditional Medicine Board, Prof Adebunkola Adefule-Ositelu, who disclosed this at the 2021 African Traditional Medicine Day, said that the medicine had already gone through all the necessary stages to confirm its efficacy. She added that the herbs had also been approved by National Agency for Food Drug Administration and Control, NAFDAC.

This was even as the Lagos State Governor, Mr Babajide Sanwo-Olu decried the rising rate of deforestation in the southwest region of the country, saying that natural herbs that could help in tackling major pandemic are gradually going into extinction as forest disappears in the region.

Speaking with the journalists at the event, Prof. Adefule-Ositelu said that a lot of researches and studies had gone in to the making of the herbal COVID-19 cure, adding that the traditional medicine practitioners are collaborating with the government on the pandemic management. She insisted that very soon, the discoveries of the practitioners on COVID-19 would be announced by the federal government.

The Professor, who boasted that the herbs worked perfectly to cure the pandemic, hinted that several notable Lagosians infected with the COVID-19 had used the herbs before they tested negative to the virus, adding that campaign against African medicine was malicious and selfish.

She said: “The herb works perfectly. The Lagos State Commissioner just took it now. We gave him when he had COVID-19. Several other notable personalities have also used it and found it very efficient. Very soon, the federal government will make formal announcement on the efficacy of the drug.”

On his part, the registrar of the board, Mr Kadiku Olorunkemi, who said that the board had trained over 900 practitioners, assured that the agency would continue to provide the enabling environment needed to unlock the inherent potentials in traditional medicine to the benefit of mankind.