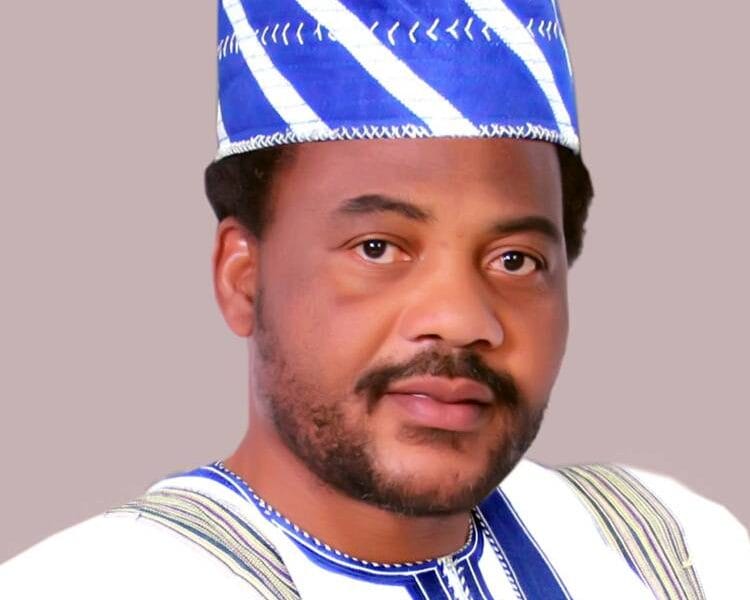 ….Dismisses donations as eye service gestures that do masses no good

A former University don and governorship aspirant on the platform of the Social Democratic Party (SDP) in Ekiti State, Dr. Gboyega Ayenimo has given knocks on President and founder of Afe Babalola University, Chief Afe Babalola and other wealthy Nigerians for neglecting ordinary Nigerians in dire need of their succour during the COVID- 19 lock down and donating millions of Naira to the government, instead of people, saying the impact of their donations has not been felt by Nigerian masses.

Ayenimo, said though their assistance is applaudable the biggest threats to their donations  are politics, diversion and defalcation by the trustee, who happens to be the government in charge of the relief fund.  He lamented that the level of corruption in Nigeria currently under the All Progressive Party (APC)  administration is unprecedented.

According to him: ‘  APC governments have turned the country into a magical realm, where a snake can swallow mountains and billions of naira can mysteriously disappear.    How reasonable is it for the relief fund donors to entrust their donations in the hands of such governments, who have deliberately impoverished their people beyond imagination and had failed to provide significant assistance to her citizens during this raging pandemic?

Is it not a forlorn hope for these philanthropists, who undoubtedly are more accessible to the locals, to rely on government’s help to manage their donations to their own people? Honestly, I cant get it!”
Ayenimo said the donations would have yielded desirable results if the money or foods were donated directly to people and not through another corruptible conduit pipe (s) that will divert the fund to elections: ” Also, the donations would have been more grabbing if the donors had distributed their gifts in their respective locality, either through community, societies or other reachable means.

Let us take for instance, the N100 million donated to the Ekiti State government by Chief Afe Babalola, as part of COVID-19 palliative measures was enough to distribute 10kg bag of rice at the rate of N10,000 to 10,000 houses in his locality. Alternatively, 20,000 people could have benefited from the donation at N5, 000 each.

This is easy! The donor could have collaborated with banks in identifying eligible citizens, who are natives of Ekiti State or Ekiti Central Local government area, with maximum savings of N10,000 and then credit their accounts with N5,000. Alternatively, this donor could have donated hospital equipment and consumables to complement the existing government health facilities instead of cash donation.

Also, would it not have been more commendable and appreciated if chief Babalola had saved more lives by taking just half of that huge money to fix the Ureje bridge which has for many years been neglected by government(s) and had claimed many lives?

” These options I highlighted are some of the expectations from Chief Afe Babalola and other donors, who are illustrious and indefatigable sons of Ekiti State.   As for me, this is exactly what I would have done had it been I am opportune. I would have used the existing structures, such as community`s societies or traditional ruler(s) for this assignment because they are in a better position to know their people than government.   For instance, how can I donate money to the government to take care of my own people, whom I grew up with?  It’s like giving money to the government to supply food to my immediate family. This is fundamentally flawed!

” I think this act of donating billions and millions to a corrupt and unempathetic government will not have appreciable positive impact on the teeming poor masses who really need such assistance at this time. How many ordinary Nigerians have come out to testify that they got bags of rice or cash transfer from the government.

The government continues to impose lock down without proactive social supports. This is unbelievable! No wonder many people are not complying with the stay at home order because you can’t tell an hungry and angry man not to fend for himself and his family, ”  he said.
Ayenimo also lambasted APC government for breaking the rules of social distancing during the burial of the Chief of Staff to the President, Alhaji Abba Kyari, saying: “This exposes Buhari`s government lawlessness, disorderliness and oligarchic type of APC`s administration, that got to power by propaganda,”  he concluded.

TRIBUTE: Abba Kyari: A bridge-builder in government makes his exit