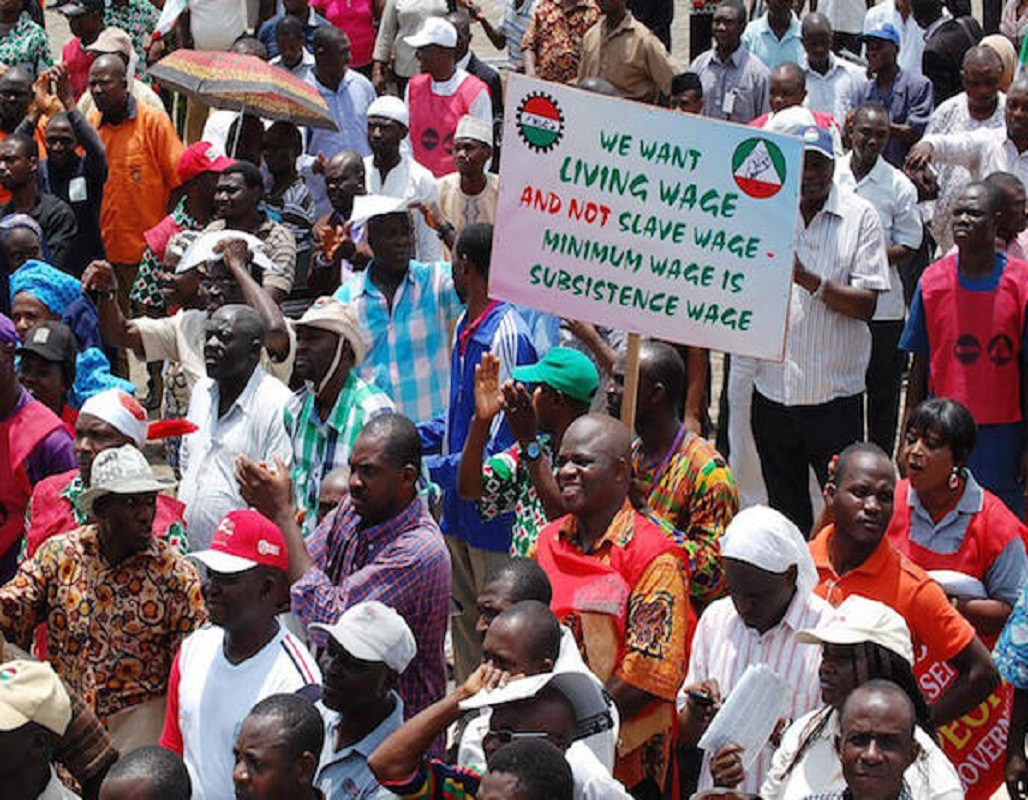 The leadership of United Labour Congress (ULC), in Edo State, has tasked governments at all levels to come up with ideas at improving the economy ahead of post-COVID-19 era rather than  resorting to mass retrenchment  of workers

Edo State chairman of ULC, Comrade Eddy Ossai, who stated this in Benin-City, in chat with newsmen, said attempt to downsize the labour force would be a suicidal mission.

Said he, “I want to really appeal to the federal, state and local governments that resorting to retrenchment of workers would be another suicidal mission.

“For me we really have to beg our leaders, we have the economy, all we have to do is to come up with ideas to see how we can manage our economy.”

Ossai equally faulted the government’s directives to lock down the economy  and what he termed over reliance on importation of goods and services.

He continued, “Fifty per cent of Nigerians live on what they generate daily. People have locked up their shops for months now. Government should allow people to open their businesses but ensure they use their masks and observe social distance.”

He also arrogated the looming economy recession to the country’s belief and over-reliance on  importation of goods and services,  adding that closing down the industries would not be the best option for the country.

He said the workers were ready to make sacrifice that will enable the nation back to  its feet but warned against the decision of some state government to cut workers salary.

He, however, called on the Federal Government to probe the COVID-19 palliative measures with a view to ensuring the package  get to the most vulnerable in the society.