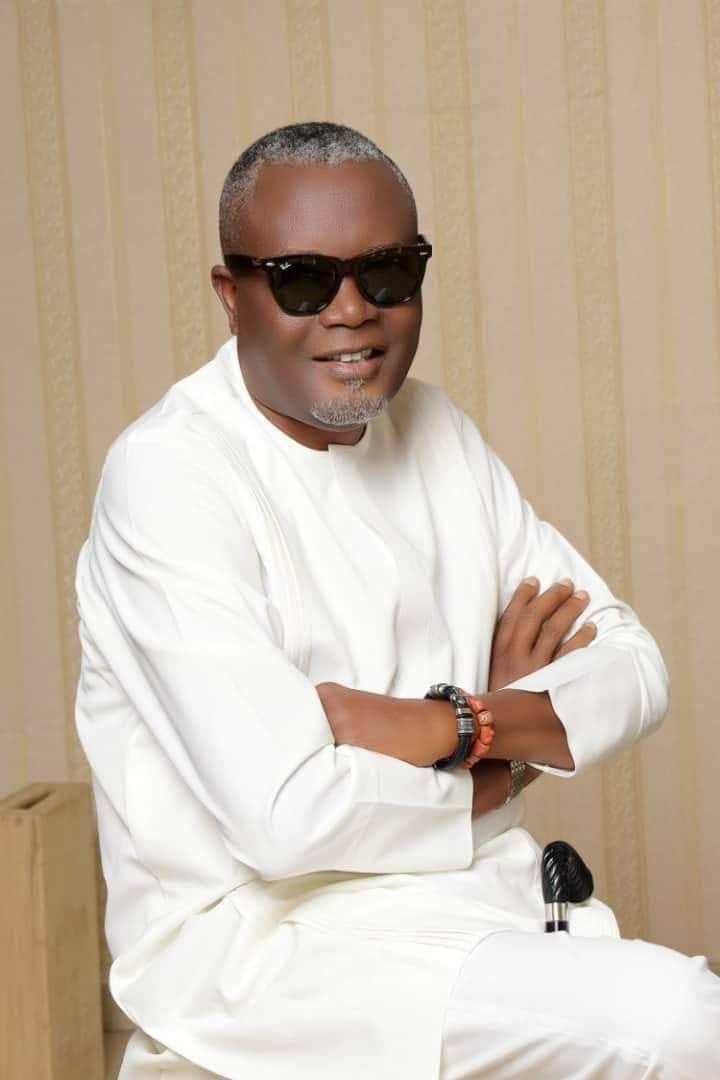 Chairman of the Peoples Democratic Party (PDP), in Ekiti State, Otunba Bisi Kolawole, has again called on party leaders in the state to eschew animosity, let go of internal bickering and allow the party move forward in the overall  interest of Ekiti people.

Special Adviser (Media) to the PDP chairman, in the state, Bola Agboola, said Kolawole made this call while reacting to a judgment delivered today, by Justice Bamidele Omotoso of the State High Court, Ado-Ekiti, in a suit filed against the Local Government and State Congresses of the party by one Ayo Ibikunle and two others on behalf of Senator Abiodun Olujimi led Repositioning Group.

Delivering judgement in case number HAD/83/2020, Justice Omotoso had stated that the claimants did not prove that there were two congresses committee sent by the National Working Committee. He adduced further that exhibit attached to 1st and 2nd defendants clearly showed that the set of executives that emerged at Petim Hotel as directed by the party is most appropriate.

Justice Omotoso ruled that the declaratory relief sought by claimants were speculative  and not proved, hence the claimants’ case not justiciable. A N50,000 fine was also awarded against the claimants in favour of the defendants.

Otunba Kolawole, who described the Court verdict as victory for all members of the PDP, appealed to leaders of the party to sheath their swords and join hands with others in leading the party back to government next year.

“I call on my brothers and friends, especially Senator Biodun Olujimi, Senator Duro Faseyi, Hon. Kehinde Odebunmi, Rt. Hon Tunji Odeyemi, Otunba Yinka Akerele amongst others to give peace a chance in the interest of our teeming party members and the entire people of Ekiti.

“The time to war is over, it is time to jaw-jaw in the interest of Ekiti people whose hope remains the Peoples Democratic Party,” the Chairman said.