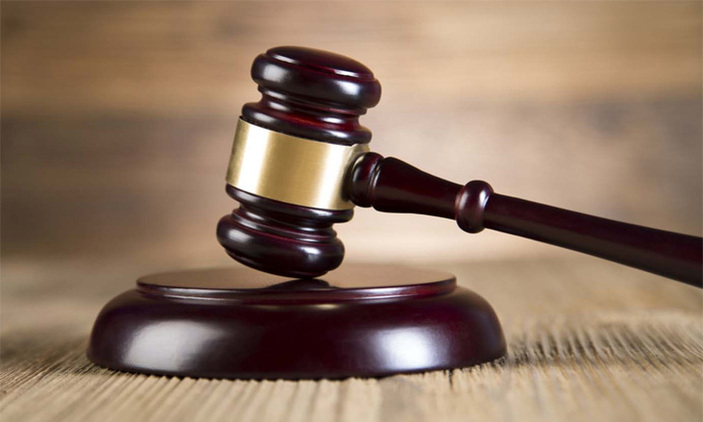 The police charged Salisu who is ‘deaf and dumb’, with unnatural offence.

Chief Magistrate Muhammad Jibril, ordered that the police to return the case file to the Director of Public Prosecutions (DPP) for advice.

Jibril adjourned the case until July 10 for further mention.

Lale told the court that the accused married the complainant’s 20-year- old ‘deaf and dumb’ daughter sometimes in March 2019.

He alleged that the accused on many occasions sodomised his daughter.

The offence, he said, contravened the provisions of Section 284 of the Penal Code

After the charge was read to him, he pleaded not guilty. (NAN)