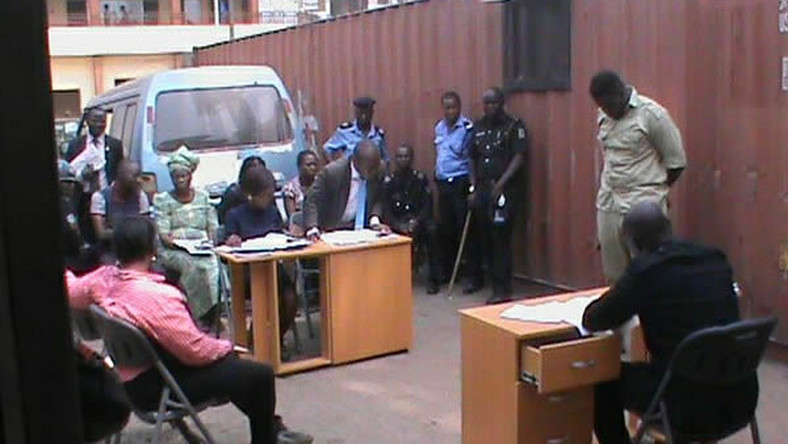 There may be more trouble for drivers who fail to obey traffic laws in Lagos State as two traffic offenders, recently arrested in the state, have been ordered to forfeit their vehicles to the state government.

The two traffic offenders were arrested by men of the Rapid Response Squad (RRS), along Opebi Road, on Tuesday, June 11, while driving against traffic (one-way).

They were, however, charged to the Lagos State mobile court, on Thursday, where the verdict was passed.

They were ordered by the court to forfeit their vehicles (Lexus 4WD and Sienna) to Lagos State Government.